A 68-year-old former Outlaws motorcycle gang member was shot to death in a parking lot Wednesday in Milton, police said. A neighborhood resident and Onslow County sheriff’s deputies responded to a report of a… 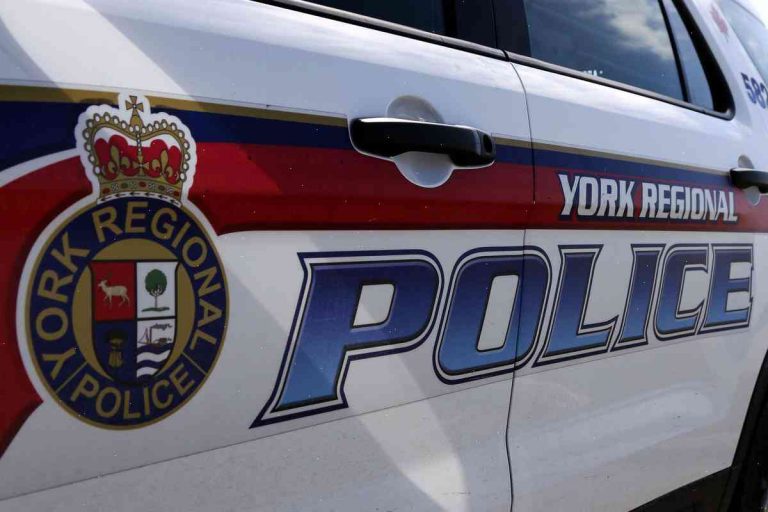 A 68-year-old former Outlaws motorcycle gang member was shot to death in a parking lot Wednesday in Milton, police said. A neighborhood resident and Onslow County sheriff’s deputies responded to a report of a shooting about 3:50 p.m. at a crowded area near a parking lot and office building. There they found Thomas Gerard Jones, 68, of Milton, dead on the ground. He was shot multiple times in his head and body, the report said. He appeared to have been shot in a confrontation with someone he knew and did not seem to be a random victim, police said. Authorities believe the shooting was related to a fight earlier in the day between two motorcycle gangs. Jones was a long-time member of the defunct Outlaws motorcycle gang and was not targeted in the fight, police said. “It’s a bold act, definitely a brazen act,” Onslow County Sheriff Hans Miller said at a news conference. “And no matter what club it is, when it is a neighborhood, our job is to make sure every member of our community is safe.”

Jones had a history of mental illness and was homeless, the sheriff’s office said. He had recently moved into a motel near Milton and had moved from North Carolina to Georgia. A woman who identified herself as Jones’s granddaughter, Mona Brynes, told The Associated Press by phone that he had been a member of the biker gang for about 20 years. Brynes declined to comment further.

In an interview, a woman who said she was Jones’s daughter, Tanya Thomas, told AP that Jones had been shot in the head. She said he had moved to North Carolina from Georgia in 2007 and had spent the last several years sleeping in a camper he bought when he was homeless. “He felt like he would be safer here than he would be on the streets of Georgia,” Thomas said. “He felt like he could keep himself safe here.” Officials in the biker feud said the fight was not gang-related, although the league says it is a biker gang.

Although statements from the rival gangs suggest that this was not a feud, both appear to have exchanged gunfire. Greg Thomas, a publicist for the Outlaws motorcycle gang, said in a statement that the group was not involved in the shooting. He added that the Outlaws did not believe Jones to be one of its members, though he had been a member of the group. Both the Outlaws and the Vagos motorcycle gang refused to make formal statements on the killing or whether they believed it was related to their bikes and rivalries.

“There will be no further comment,” the Vagos in a statement.

“The incident appears to be between two separate motorcycle gangs in the area,” Miller said, adding that there was no indication that Jones had shot anyone.

“I don’t know why they had a fight today,” Miller said. “You do fight between neighbors because of property lines. There’s no greater cause for fighting.”

He also said that police were trying to determine whether someone spotted or provoked the fight, and that Jones was not a target of the fight.

Read the full story at WCNC and The Associated Press.

No arrests made in fatal shooting in alley in Pittsburgh

Dinner party ruined—and the husband in the snow