Definitely Not a Good Idea

Pakistan is not going to like this. A U.S. senator has accused President Trump’s team of pressuring an important U.S. ally into cutting all ties with Washington. In comments that have not yet been… 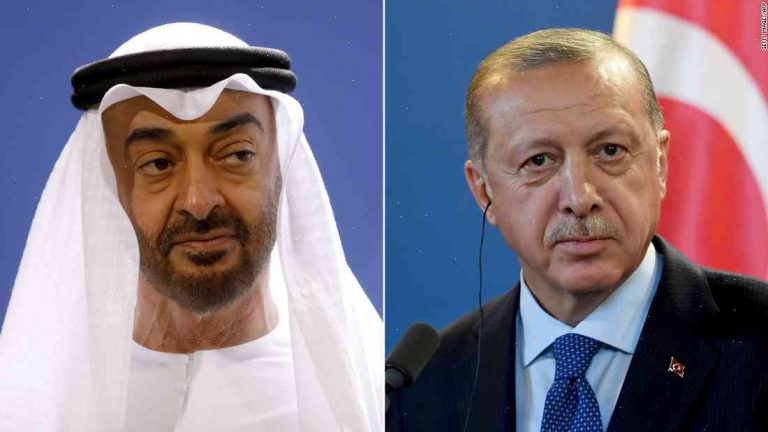 Pakistan is not going to like this. A U.S. senator has accused President Trump’s team of pressuring an important U.S. ally into cutting all ties with Washington.

In comments that have not yet been retracted, Republican Sen. Tom Cotton (Ark.) said that U.S. Secretary of State Mike Pompeo and National Security Adviser John Bolton had sent a text message asking Pakistani officials to stop cozying up to Iran and re-establishing diplomatic relations with its rival. According to the senator, the message also pressured Pakistan to drop Iran’s rival, Saudi Arabia, as a close supporter.

Cotton issued a second statement on Friday, saying he had not heard any notification from President Trump’s team that there was any desire to pressure Pakistan to do this. But, he said, the delegation that traveled to Islamabad earlier this week on Trump’s behalf, met with the Pakistani foreign minister “to express our appreciation for Pakistan’s sacrifices in Afghanistan and reaffirm our support for the ongoing Pakistani effort to defeat terrorists and promote peace in the region.”

If so, this is the new normal.

On Friday, Trump took to Twitter to state that the Middle East was dealing with the “long-term consequences” of the U.S. withdrawal from Syria. Indeed, all of the most important issues of concern to the region and beyond have always been Pakistan’s agenda.

To grasp why this has come to pass, it is necessary to recall some of the damage that has been done to Pakistan over the last several years. Over the last decade or so, the Pakistani military has worked to shelter terror groups like the Afghan Taliban, Islamic State, the Haqqani network and the Lashkar-e-Taiba, assisting their other causes by providing training and other forms of support to sectarian and ethnic groups within Pakistan, as well as in Afghanistan. There was a time when Pakistan worked closely with the U.S. on strategy in Afghanistan.

But in 2011, American officials began to see various Pakistani groups—like the Afghan Taliban, the Haqqani network and LeT—as “core U.S. adversaries in their respective regions.” American officials have learned to respect the growing sense of security that Pakistan has given to the groups. The Taliban, in particular, is getting enough money to continue to sustain itself.

Pakistan, long regarded as a reliable and reliable partner, is now a destabilizing factor in a number of important disputes in the region. As long as Pakistan continues to be seen as hostile to the U.S., one of America’s prime allies in the region, U.S. policies will remain more-or-less unchanged in Pakistan.

The new reality is that the Pakistanis are going to provide for their own needs. The Pakistani intelligence services can be relied upon to protect the interests of the madrassas, to hide radicals in safe havens and to help them oppose India. But they have no intention of working closely with the United States to identify and remove terrorists.

This is not so different from the way that Western democracies handle Islamist insurgents. Today, the U.S. has no shared border with either Turkey or Afghanistan. But Turkey has a heavy footprint in both countries. The U.S. cannot hope to take the lead in Afghanistan, even if it wanted to. But if the U.S. does not have any common ground with Turkey, and its alignment is not the greatest, then the best thing for Pakistanis to do is support Turkey’s role.

As for Saudi Arabia, Pakistan has relied on the Saudis for economic help, which has been enormously helpful in addressing a severe economic crisis. Today, Saudi Arabia is almost a major supplier of military equipment for Pakistan, as well as providing millions of dollars of humanitarian aid.

Neither the U.S. nor the kingdom can simply simply abandon Pakistan. And neither can Pakistan sever its ties with Iran. Pakistan knows the growing public resentment it could face if it has no other choice but to maintain friendly relations with the Islamic Republic. Both the Saudis and the Turks recognize the wisdom of this strategy.

Without the United States, Pakistan will be stuck dealing with its al Qaida and Taliban proxies. And the Saudis are going to keep filling the vacuum.

James Dobbins is the Distinguished Scholar in Residence at RAND and director of the Center for Russian and Eurasian Studies at the RAND Corporation. He led a recent task force on Afghanistan.