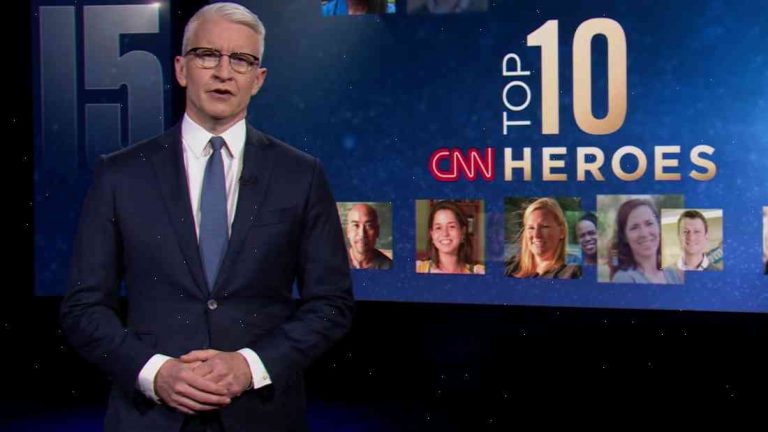 When Jordan Hall decided he wanted to cycle from London to New York, he called his great-grandmother.

After deciding to train in cycling, Jordan decided to set off from Stroud, Gloucestershire, in March 2015 – embarking on a 350-mile (575km) trek through the US.

He flew to John F Kennedy airport on 20 April 2015, arriving in New York City just in time for the US presidential inauguration.

In a video filmed by fellow cycle rider Victoria Breslin, Jordan described the challenge as “scary and cold”.

He also revealed he had decided to abandon his plan to stay in New York for a week and instead take a train to Washington DC, where he planned to stay at her place.

“I decided not to spend one night in New York,” he said.

“I decided to spend three days sleeping on trains and sleeping in airplanes, so that I could see most of the country in one week.”

In February 2017, Jordan took a break in Budapest, Hungary.

In the story “Heartbreakville”, Jordan’s footage documented his trip across the Czech Republic, where he suffered a broken pelvis after a wheel flew off his bike and slammed into him.

Originally meant to be an eight-week journey, Jordan was unable to stop in New York until the end of May when he made it back home to Gloucestershire.

“The rides are all so different,” he said.

“It’s either sitting on a bus, by yourself and being cold all the time – we all started from the UK, so there are no bus stops – or it’s just me on my bike and it’s like this amazing long, really long train ride through rural Europe, where you’re really disconnected.”

Jordan told the Campaign that he had decided to make his journey via New York for its ability to absorb and make better use of people who do not have a home to go to.