At one point in my career, I was the most popular person in the real estate industry. But even I, a real estate agent, have been shocked by the popularity of renting in the… 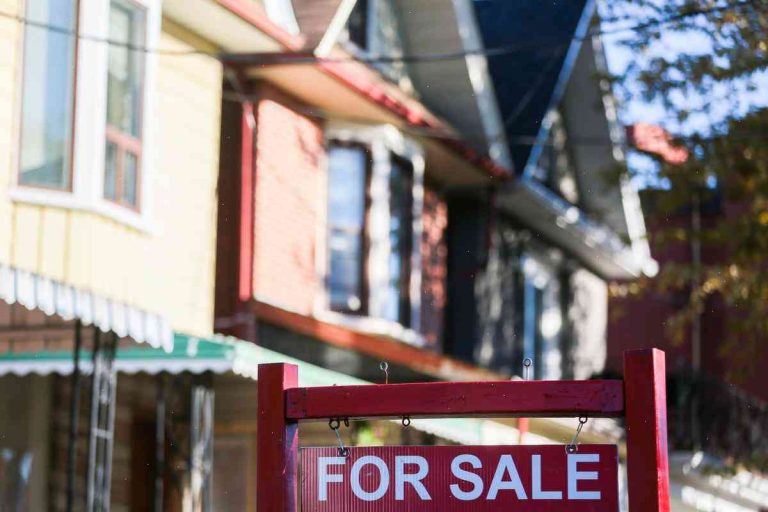 At one point in my career, I was the most popular person in the real estate industry. But even I, a real estate agent, have been shocked by the popularity of renting in the current market.

For the past several years, I’ve been telling clients that 2018 will be a pretty good year to buy. The job market was still pretty good, the credit market was still good, interest rates were still not going through the roof, and our old friend the “affordability tax credit” was still available. But we all knew that 2019 was going to be the year to get married or have kids, so we quickly accepted the fact that we would be sellers this year and had put our dream homes on the market. So who knew what was going to happen?

Shortly after we put our home on the market, we got word that our home was going to be one of three on the block that week, and four days later we had accepted the offer. It was a great deal, especially when you considered that we had worked hard to make our home as appealing as possible. We had multiple full-floor decks, a view of the backyard, a lovely eat-in kitchen, and a master bedroom with a fireplace and walk-in closet, plus a great master bath and a huge master bath in addition to his and her bathrooms. We literally went above and beyond, and the home still ended up on the market.

During that time we became even more aware of the dramatic difference between the cost of renting vs. owning and what the future of renting was going to be like.

What was extraordinary was that when we put our home on the market, prices for homes in our neighborhood were nearly 30 percent higher than they were on the same street three years earlier. In other words, the cost of buying a home was more than double what it was three years ago. And it felt like people were becoming less likely to buy, as each year passed we were getting less and less interest from would-be buyers. I mean, prices were at record highs, and they were essentially going nowhere. So, we felt in our gut that this market was changing, and the renters were clearly going to be the new owners.

Every so often, I would see certain statistics that showed some amount of decline in prices in certain neighborhoods. I had to make a decision one way or the other: Was it because home prices were going up again? Or did we have in the neighborhood a new level of affordability that enabled people to start again their individual journeys of homeownership?

The evidence showed that rents were going up again, and I decided to do an extensive search for our next home. We looked at the list price of homes with my usual assortment of finishes and amenities, and we kept our eye on affordability. And sure enough, during the time that we thought that we would be buyers, we were priced out of the market. Our new home in what we thought was an area where we could afford a house was just not affordable on the same scale. So I had to go with what we believed was the cheapest home that we could get. Not that we were going to stay in our previous place forever; it was time to start over and take advantage of the fact that we could buy.

I understand that not everyone gets to see first-hand what buying means and what the benefits are, and I guess that’s all right. But it certainly seems as if this is what the market is telling us about housing as a whole. The homes are getting very expensive. The demand is going through the roof, and we are at record levels of buyer affordability. The question remains: What will this mean to renters?