There were 16 cars on display at this year’s Isle of Man Acura and Subaru show, and the number of vehicles has swelled each year since the first car was launched. Although the Royal… 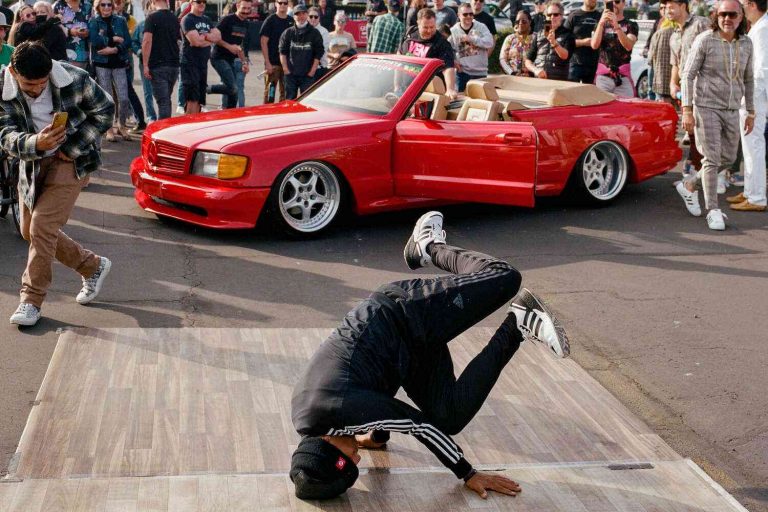 There were 16 cars on display at this year’s Isle of Man Acura and Subaru show, and the number of vehicles has swelled each year since the first car was launched. Although the Royal Ulster Motor Show was once an alternative to top-level racing, it has been closed since 1994. The event was a one-day-only car show, then five days, and later shortened to one day. But the IOMS is still known by racing fans as “A show of all shows” – and no wonder. The changes are designed to encourage cars with less to do with competitions and more to do with comically big straight-line speeds.

The show has always featured amusingly outlandish names – this year, the supercar (Tim Jamieson MP5RS) featured in the lead-up to the St Leger, as did the convertible version (Joe Toolet 2000) – but this year’s range was especially notable. The impressive-looking MR55/60 acceleration supercar (Steve Renko GS V11) recalled the S2000 F1 Bugatti’s namesake, while the sports utility vehicle (Le Mans GP1) took a strong look at Lamborghini’s TT rally car. Even the highly unlikely T-410W was pretty gobsmacking. A converted Bentley Continental SS, it’s significantly larger and heavier, but the gas mileage is still pretty impressive, taking in 160mph – potentially sparking rumours that many car designers were keen to copy it, rather than work on their own.

This year also saw the return of the stretch Subaru Impreza, while BMW’s 2 Series produced almost 80 seconds of acceleration – at this point, the people from what is known as IOMS Central must have wondered if the owners even had notations in the door, so it seemed fitting to return to the show with the reinstated, near-replica. The stick shifts worked very well at the show, as did the new Bathurst rules, which raised the lap-time threshold and closed the overall timescales. Only five manufacturers turned up to drive their cars.

This year’s IOMS was sadly cancelled, but more events could be on the way as the race series has been resurrected. Set for summer 2020, it will return as an off-road challenge, not an endurance race, and the first of its changes will be to introduce a front wheel steering layout. IOMS is a winner in terms of non-endurance racing, but as things stand, it doesn’t quite offer everything to all of its fans. So in a similar vein, the Acura and Subaru show at the end of this month will be the ideal venue for enthusiasts, which promises to change all that.

This ‘Insecure’ trailer features a powerful song from Issa Rae

HealthNewsWire: Mosquitoes carrying the coronavirus are massing in Greece