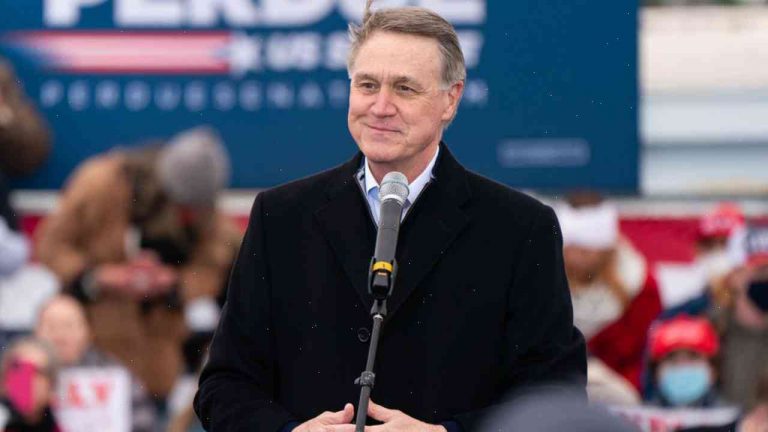 (Fox News) Former Gov. Sonny Perdue has launched a bid to challenge Georgia’s current Gov. Nathan Deal in the Republican primary, handing Georgia Republicans another opening to challenge a sitting Republican who has risen in office since the Great Recession.

Perdue, the former chairman of the U.S. Small Business Administration under President George W. Bush, has filed paperwork with the state’s elections board, according to multiple reports.

Perdue has served as President Donald Trump’s ambassador to China, but served as governor from 2003-2011. Perdue serves as a senior fellow at the George C. Marshall Institute, a think tank.

Perdue joins a field that has not exactly been a powerhouse, with numerous lesser-known candidates also hoping to challenge Deal. The Southern Republican Leadership Conference, a national GOP gathering, scheduled a June 26-27 debate for those seeking the nomination.

One of the Republicans running is public relations executive Andrew Perdue, who raised only $8,445 in the first quarter of the year and has given campaign cash only to himself so far.

Perdue could pose a particular problem for Deal, as Perdue did not endorse Trump in his 2016 presidential primary fight against Trump and has continued to question Trump’s commitment to traditional conservative values.

Perdue, for example, has made it clear he wants to dramatically raise the state’s personal income tax rates, which are among the lowest in the nation. While Deal has taken the position that Georgia should not be raising taxes, he opposed Perdue’s tax increases as a state lawmaker.