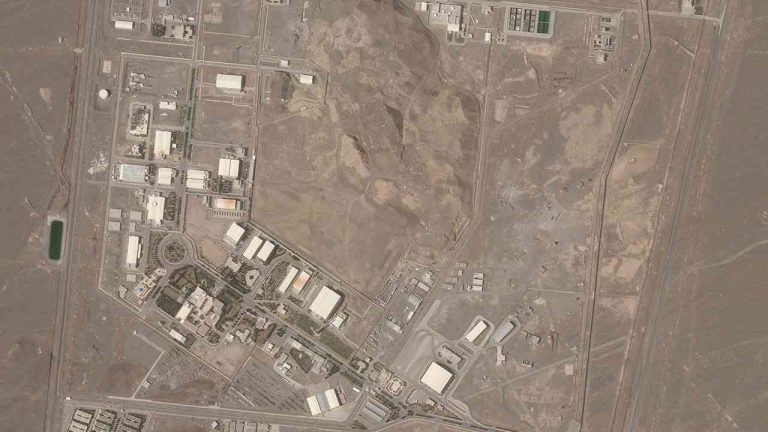 “The order has been given to conduct blasts in some areas inside Natanz,” Ali Akbar Baryalei, the presenter for the state television News Channel, said. “They are our means to contain enemy plans and sabotage activities.”

It is unclear how many blasts were being conducted, but Baryalei said: “The explosions are in the ground, underground and in other places.”

Baryalei was reporting from a number of locations near Natanz, according to an audio recording posted to Twitter. The reporter was interviewing field commanders of the Islamic Revolutionary Guard Corps when the explosions were reported.

A source inside the military complex reported that a reconnaissance drone was seen near the base at the time of the explosions, he told local media.

It is not clear whether the explosions were in retaliation for any previous CIA, Mossad or Israeli attack attempts on Natanz.

In 2013, Israel carried out a strike on a nuclear site believed to be under construction.

Owners of blind or visually impaired targeted in string of burglaries