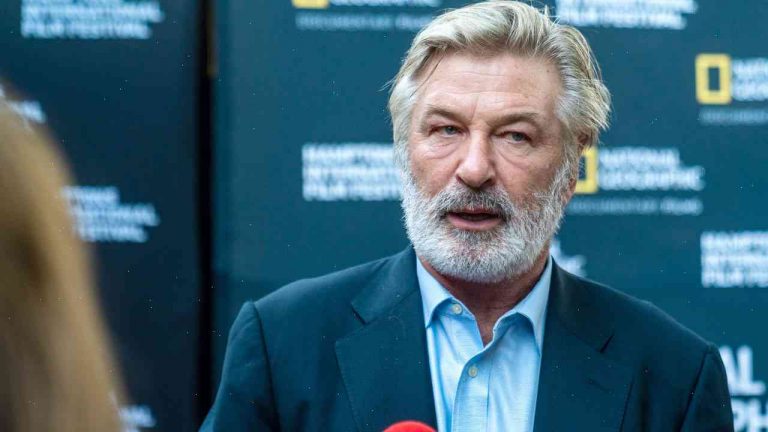 Fans and celebrities have come to Alec Baldwin’s defense after a tell-all interview in Newsweek revealed how his temper allowed his rage to erupt onto social media and CNN’s Don Lemon was forced to defend the actor.

During the exclusive interview Baldwin reveals he once physically assaulted a gay man, as well as his celebrity habit of throwing books, yelling at public figures and insulting and humiliating them. He also discussed his troubled marriage and admitted that his co-star Mary McCormack, who has been married to French Prime Minister Manuel Valls, struggled with the couple’s problems.

Baldwin also said he and his wife have tried marriage counseling but it hasn’t helped and that they plan to divorce, the pair publicly posted a public statement about their split. In response, McCormack lashed out at the “30 Rock” star.

“I’ve struggled with depression since I was a little girl and I’ve spent the last 25 years working on it. But this is not what it’s supposed to be,” the actress said to Entertainment Tonight. “I’m very proud of my work. I feel pretty successful. I do not feel like I’m very happy.”

Baldwin was rumored to be turning a corner before The New York Post reported that he gave a “major mea culpa to his wife, Kim Basinger,” on July 29, which confirms recent reports of a reconciliation between the couple. Basinger and Baldwin divorced in 2002 after having been married for nine years and share two daughters, Ireland and Carmen.

Baldwin’s fans and people who support marriage equality are on his side, but the public at large are more defensive and don’t understand why a reformed actor would give alcohol and drugs to a college student and verbally abuse gay men in public.

Baldwin’s former friend and “The View” co-host Whoopi Goldberg accused him of lying about the facts of the incident.

“What can I say? It’s not the behavior that I’m against. I’m against you lying about it and using it for your own purposes. Just put it in your own inimitable style,” Goldberg said.

“I like Alec, I’ve known him for years, I like working with him,” Cohen said. “I really don’t like how he’s going on right now, honestly, and not just the Newsweek stuff. … He’s gone public and he’s even [decided] to (disgustingly) throw in on TV the name of someone he didn’t even admit to [being gay].”

The New York Daily News spoke to former Fox News contributor Caitlin Rogers who wrote in Newsweek that Baldwin is no longer a comedian and is now a farce character.

“Alec Baldwin is far worse than we knew. He used fake God as a crutch and is simply a narcissistic windbag who doesn’t speak in his normal tongue,” Rogers said. “Now, he’s turned into a pathetic little windbag who doesn’t say (even) funny things, and has turned his back on stand-up comedy, a format he never understood to begin with.”

After posting the tell-all piece, Newsweek said it would be facing fines from BuzzFeed, which they contacted about the piece. Baldwin said he had planned to cooperate with the story before issues arose from BuzzFeed.

“I declined to cooperate with Newsweek’s ‘article’ because they essentially committed journalistic malpractice by misrepresenting my participation in the story in an attempt to score an internet hit,” he said in a statement. “In its effort to destroy me personally and professionally, the media platform that was expected to be my friend and protect me became the tool to do the destruction.”