Amazon is trying to save small farmers. It’s time for the rest of us to step up

On Wednesday, Green Arrow Farms celebrated its 25th year as an organic producer, a pretty remarkable feat in today’s economy. As we all know, it takes a village to run an organic farm, so… 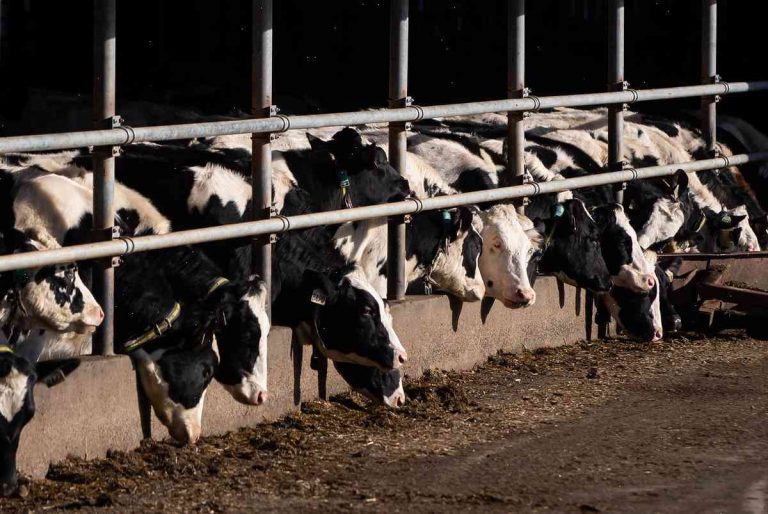 On Wednesday, Green Arrow Farms celebrated its 25th year as an organic producer, a pretty remarkable feat in today’s economy. As we all know, it takes a village to run an organic farm, so congratulations to Green Arrow’s Co-founder and CEO Debra, her three sons, and all the farmers and farm workers who worked tirelessly to make it happen.

We couldn’t imagine the dream any more true.

While urbanites can enjoy fresh organic produce from Co-Op Markets and farmers markets, even Washington isn’t a great place for small farmers to succeed. As NPR reported last summer, of the nearly 35,000 farms certified by the USDA, less than one percent are small enough to be able to make a profit. And even of these so-called “mom and pop” operations, only a small percentage (roughly 18 percent) have access to affordable credit, making it more difficult for them to grow. Only a few hundred farmers in Washington are able to sell organic produce and products directly to their customers through green bins, farmers markets, and other more technologically advanced processes. A decade ago, of the roughly 130,000 farming operations, just a few dozen had access to green bins, farmers markets, and other modernized systems.

Green Arrow looks to change that by trying to become the first exclusively organic farm in New Hampshire. The farm started out solely renting its land, but more than ten years ago the family started participating in the E-Traders organic certification program. E-Traders, like Green Arrow, follows the “Three R’s”: demand, supply, and regulations. At one point, however, by the time Green Arrow qualified to be organic, it had yet to reap all three benefits. The certification wasn’t essential for this farm to produce viable income, but the legal costs associated with it — especially the substantial fees for pesticide use assessments and changes to the farm’s practices — still took a toll.

As Amazon’s Jeff Bezos has shown, sometimes it takes the (tangible) gaze of a company like his to open a guy’s eyes to the realities of his surroundings. Just last month, in an article headlined “Why cities need Bezos’ eye,” the New York Times ran an in-depth interview with Bezos and his team at The Seattle Times. Among the tidbits we learned: Bezos wears his socks inside out. (Why?). He supports a tax on short-term rentals. (Why?). And he believes in the power of “surprise” to make a difference. “You don’t learn this at Harvard Business School,” Bezos reportedly said of surprise, referring to the famed school he attended. “You learn it by watching.”

By that evaluation, Amazon is showing that surprise can be powerful. And it’s not just Amazon. Across the country, progressive startups, start-ups, and even well-established tech companies like Whole Foods are realizing that surprising your customers works. That’s why it’s so hard to find a small, local coffee shop without a dessert on your menu, why most restaurants and hotels now recognize the benefits of presenting new, local wines and dishes from small farms, and why most of the newest tech and restaurants are choosing not to be boring. (And why GrubHub.com has decided to ditch its bland old website in favor of one that, as co-founder Matt Maloney explains, is “smarter, cleaner, and a little bit more fun.”)

Investment into “surprise” — no matter what it is — is helping farmers and small businesses like Green Arrow secure a foothold in modern economies. And it should be that way.

It takes a village, after all.

We hope Green Arrow lands where it wants to be — especially since it makes so much sense for the surrounding area as well. Like the great city of Seattle, the tiny New Hampshire community of Peterborough has an international reputation as a center of innovation, technology, and green technologies. If it’s up to Bezos, Amazon will help pave the way for Canadian-based small farms to be just as successful here as they have been across the border.

Check out these painting workshops with “Bean and Hare”