Written by By Saar Hoessen, CNN The government’s outspoken Eurostar minister has called for people to avoid traveling to Germany over the Christmas season after “homegrown extremists” launched a deadly attack on a concert… 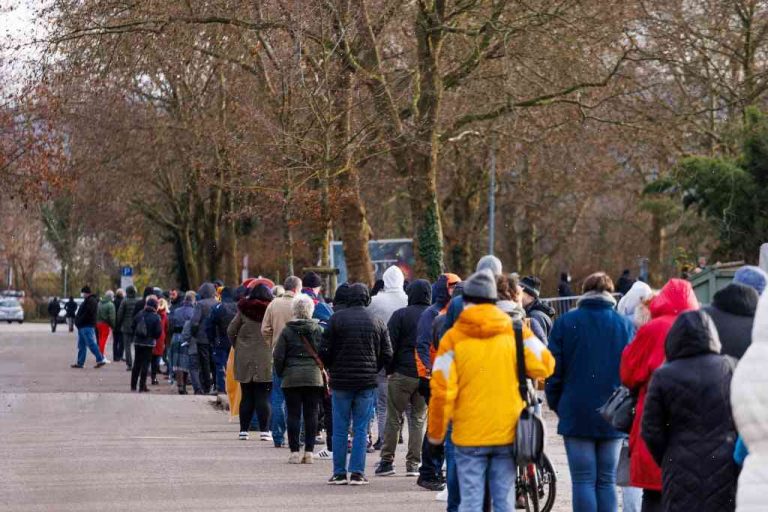 Written by By Saar Hoessen, CNN

The government’s outspoken Eurostar minister has called for people to avoid traveling to Germany over the Christmas season after “homegrown extremists” launched a deadly attack on a concert and adjoining cafe.

In an interview with German newspaper Frankfurter Allgemeine Sonntagszeitung, Bavarian Christian Social Union politician Markus Soeder urged Germans not to “engage in holiday shopping and travel with friends and relatives.”

“Holidaymakers should not risk their safety by traveling to Germany around Christmas time. Germany has become a target for the extremists,” he said, adding that “homegrown extremists have already attacked traffic at the bottom of the Reichstag (parliament building) and a police substation in July.”

German interior minister Thomas de Maiziere said in a statement published earlier this month: “The spectacular coordinated attack on a popular area of the popular Christmas market in Berlin is an attack on our free democratic society, in which people freely gather to exchange ideas and to enjoy themselves.

“The events in Berlin and Istanbul in June demonstrate that we must always remain vigilant. We will continue to work to help the victims and hold the perpetrators accountable. The stability, security and prosperity of the German people depends on it.”

The attacks on the Christmas market in Berlin occurred on December 19, just days after 39 people were killed when a teenage gunman opened fire in Istanbul’s Ataturk Airport.

Soeder also said that Germans should not travel to Turkey in the months ahead because of the risks.

“We must not travel to Turkey due to the high risk situation,” he said.

German police urged travelers to the country to avoid demonstrations and terrorist groups in June following a series of terrorist attacks, including one which resulted in the death of a German tourist in Istanbul.

More than 70,000 Turkish nationals travel to Germany each year and its economy has long been reliant on its relationship with the country. But the Berlin-based broadcaster Spiegel has reported that there are growing concerns over the rise of so-called “brother terrorists” in Turkey and their ability to continue spreading their influence there.