Social workers and charities often see the level of hunger among adults and children is rising fast. For example, £1.1bn was put aside for food banks last year as half a million people applied… 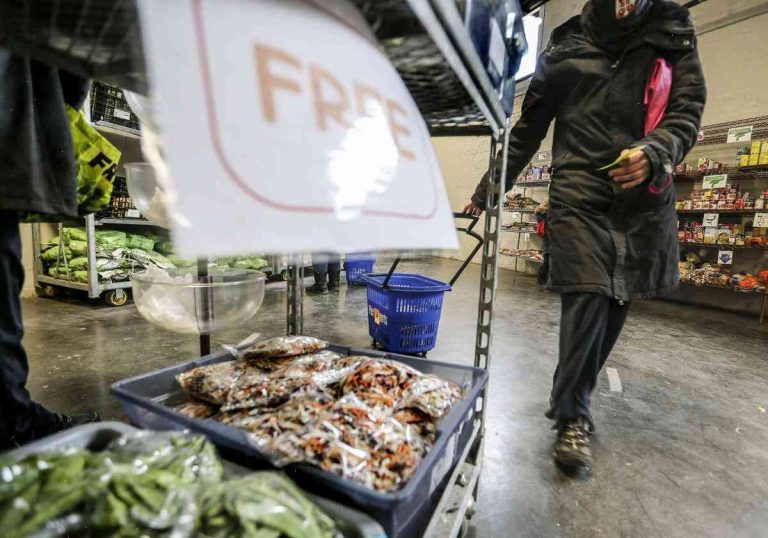 Social workers and charities often see the level of hunger among adults and children is rising fast. For example, £1.1bn was put aside for food banks last year as half a million people applied for crisis food, a record. Food banks in Lancashire and Cumbria saw a combined 23,000 applications from November 2018 to January 2019 alone.

The answer to this problem is actually pretty simple: more people are unemployed and their income is not sufficient to cover basic living costs. So food banks and food drives are not the answer – they are just another hole in the charity budget. It is no wonder we are now seeing a push for people to carry food in their hand luggage instead. A study by think-tank Policy Exchange found that 52 per cent of British adults have eaten some sort of food that might have been prepared for others. The food we’ve eaten over the last four years has been bought in supermarkets or could have been bought at a friendly local supermarket, but the problem of food poverty still needs urgent action.

We need businesses to take more responsibility to tackle poverty and hunger themselves by implementing social responsibility schemes to tackle the causes of poverty and hunger. They can do this by launching policies that support social mobility and tackle poverty and hunger in their own countries. They can do this by doing more to promote employee ownership and social and environmental responsibility and by boosting their social investing in communities. This is the only way to tackle the problems of poverty and hunger, but in reality the majority of business leaders would likely prefer it if food banks stayed open and helped people who are without food for longer than one meal. When £1.1bn was put aside for food banks last year as half a million people applied for crisis food, the government should be debating how it should be spent rather than whether foodbanks should be opened – and it was.

Social justice is something that is owned by every business regardless of where they are based. Philanthropic organisations are not only free to decide what gets donated, but can also choose to take it away – they can donate to charities and other organisations that support the vulnerable without using their own money. Businesses should be encouraging social justice by taking more responsibility, and it would be a shame if this happened to a problem that we can make sure never happens again.

Ziba Mirza is a tax and business lawyer