At least 13 civilians, including four children, have been killed and 15 others have been injured after a roadside strike by Indian security forces on Saturday night in Nagaland’s Dimapur district, according to local… 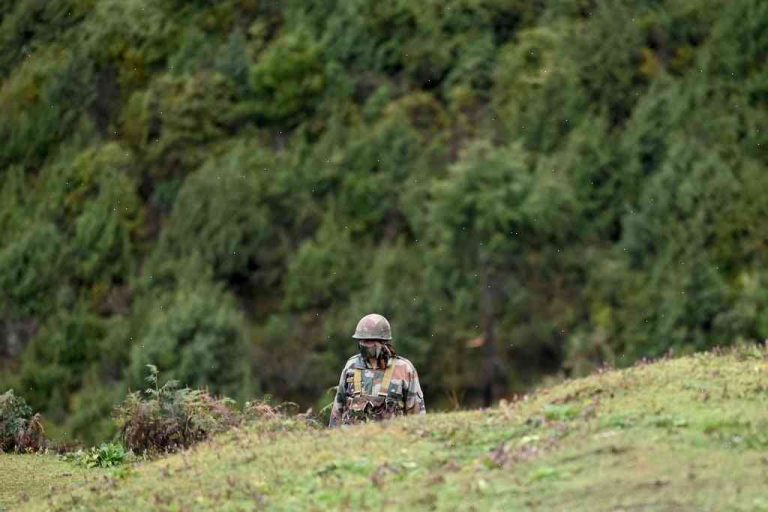 At least 13 civilians, including four children, have been killed and 15 others have been injured after a roadside strike by Indian security forces on Saturday night in Nagaland’s Dimapur district, according to local media.

This is the latest instance of violence between the Nagas—Naga people in India’s northeast — and the Assam (Nagaland’s name) police. The dispute, which started on July 20, is a culmination of a long-festering historical and cultural feud between the two that has cost scores of lives, including of the Nagas’ innocent children.

On July 20, after alleged “intelligence inputs”, the India police forces conducted a targeted operation in Dimapur, the capital of Nagaland, killing nine Naga civilians and injuring about eight others. The operation was reportedly conducted without prior consultation with any local authorities.

This happened under the leadership of the Naga Deputy Police Chief Ranbir Kaibrai, according to the New Indian Express. Kaibrai has not responded to requests for comment by the time of writing.

The Indian defense ministry, however, denies that its forces killed any civilians during that operation. “No civilian was killed in Dimapur on July 20, 2017, and the media reports on that day about civilians killed by armed forces are false and malicious,” the ministry stated in a press release.

In a statement, the Assam police have likewise denounced reports of any civilian deaths in Dimapur and asserted that it is in possession of an accurate list of deceased persons. The Verak Alliance, a non-partisan group of armed tribes that form Nagaland’s political lobby, has also said that it “unconditionally” rejected any reports of civilian deaths and that it is “well aware of military actions” carried out by security forces in Dimapur.

That is, what, exactly, did the Naga women and men apparently do to deserve being killed? Some sources stated that the Guwahati firing was a “rubber-neck,” implying that the original target, Naga National Congress Chairman CV Lunsmann, was no longer in the area. In July, many of the victims were reported to have been attending a funeral procession.