Judge shoots down civil rights complaint by Native American who was handcuffed, strip-searched after arrest

A federal judge has ruled that an Auburn police officer improperly arrested a black man based on the color of his skin. In her ruling, Senior Judge William J. Orrick acknowledged that Oakland police… 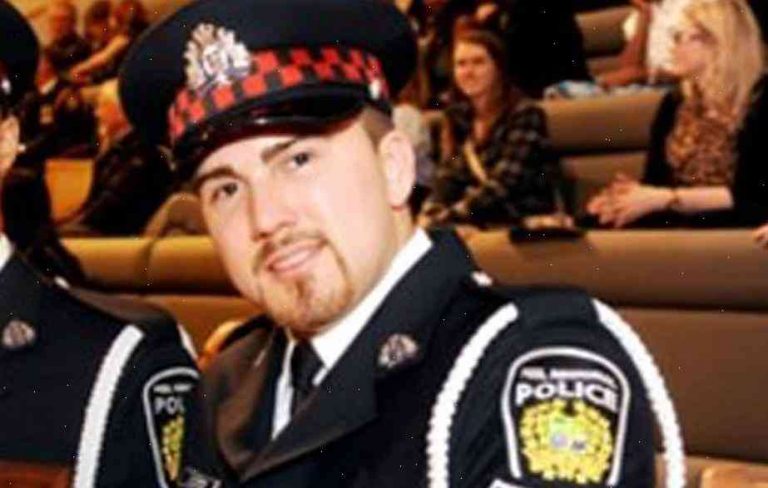 A federal judge has ruled that an Auburn police officer improperly arrested a black man based on the color of his skin. In her ruling, Senior Judge William J. Orrick acknowledged that Oakland police Detective Guy Hymel, on a warrant from Auburn, arrested Bernard Bailey and searched his car at a Kenwood shopping center in 2014. However, Orrick shot down Mr. Hymel’s claim that he believed Mr. Bailey was committing a crime and his argument that he stopped Mr. Bailey because he was “suspected of committing armed robbery.”

When Mr. Bailey was acquitted in state court in 2016, he filed a federal civil rights suit claiming that Mr. Hymel violated his civil rights by stopping him under circumstances that the judge noted were “numerous and well-established” as to why a person of color would not be stopped by a cop. In addition to dismissing Mr. Hymel’s arguments on race, the judge rejected Mr. Hymel’s claims that his credibility was in question because of his prior rulings in other cases.

“The fact that, prior to this incident, Mr. Hymel had been found guilty of perjury and obstruction of justice does not compel this Court to overlook the risk that he may lie about this incident,” Judge Orrick wrote.

Mr. Hymel’s appeal is likely to go to the 9th U.S. Circuit Court of Appeals in San Francisco, where two judges made similar rulings in related cases. Mr. Hymel was one of five people of color criminally indicted in a drug conspiracy earlier this year; U.S. District Judge Jon Tigar in Oakland threw out the indictment in July after finding that the grand jury was tilted against black defendants and that the indictment was not supported by evidence.

In Mr. Bailey’s case, the judge is also refusing to consider Mr. Hymel’s claim that the bust was justified because a man went to great lengths to resist arrest: “Mr. Bailey’s de facto resistance to Officer Hymel’s arrest exacerbated the perception that it was racially motivated and that Officer Hymel was justified in stopping him,” Judge Orrick wrote.

Read the full story at the Sacramento Bee.