During the past century, refugees from Imperial Europe have often found more felicitous residence in our sunny southern hemisphere islands, where they enjoy equal rights and liberties for the freedom of movement. While states… 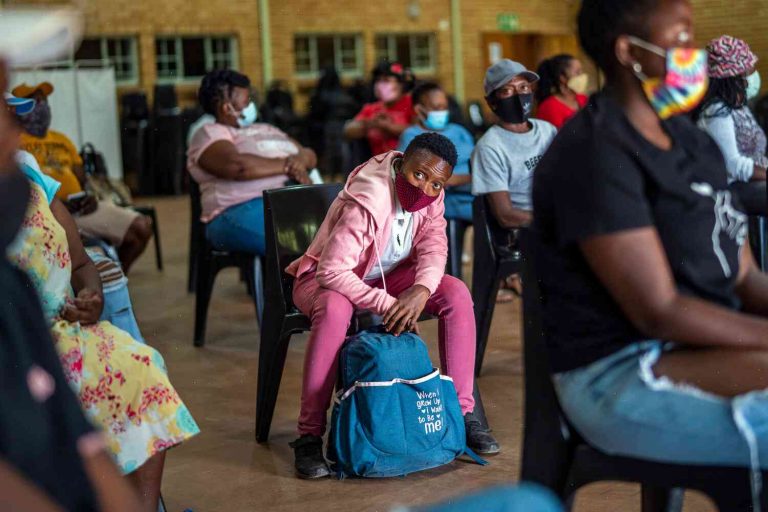 During the past century, refugees from Imperial Europe have often found more felicitous residence in our sunny southern hemisphere islands, where they enjoy equal rights and liberties for the freedom of movement.

While states rights of Portuguese or English speak in much of the Diaspora, education has been almost universal in states such as the Antipodes (including Australia) or New Zealand. It was a dream of day labourers, railroad workers, seafarers and miners to get beyond the local labor exchanges, and not to be discriminated against as denizens of some self-selected group. Still, South African Universities have always offered students right of residence status, and recipients of bursaries and scholarships have always had the right to settle as they please within that country. Such persons had, historically, been considered South Africans.

The location of my university in one of the most positive cornerstones of the so-called “Great Southern”, by which all islands of the archipelago are placed, has made the status of my university in terms of the issuing of an academic passport difficult. The issuing of academic passports is a prerequisite for the admission of international scholars. I therefore feel reasonably exempt. However, not all my peers will be so lucky.

While these associations are considered privileges, frequently taken away on account of residence in any country they choose, the characterisation of participation in academic councils of university universities around the world as “oases of excellence” conjures an image of international discourse. In the cosmopolitan activities of my university, participation in international organizations is a requirement for the admission of scholars from overseas. Just as we make their participation easier than other universities, they can expect the same if they choose to visit.

If some of our fellows in the diaspora require that I grant them a residence permit, I feel impelled to recognise their contribution to society and treat them as bona fide South Africans, while at the same time retaining a respect for my colleagues’ sovereignty and impartiality.

The candid claim that I am an immigrant is met with disbelief by some of my academic friends and fellows of my university. It is in this controversial relationship that I experienced the most uncomfortable moments. A simple bureaucratic typographical mistake, for instance, can make me appear as a temporary resident of Africa rather than a South African citizen. Having discovered in my writing that you can never underestimate the power of the simple security check, the pressure to “bend the law” is great.

As it has always been in the history of our research organisation and our institution, the walls between our scholarly world and the world of social and political affairs in South Africa are often broken or breached. Our presence on the island is an advisory at the best, given the dominance of racial politics in South Africa.

Contrary to popular mythology, once you reach the southern shores of the Diaspora, that is all you stay, as far as academic fellowship is concerned. A concept that is inaccessible to the outsiders is the authority of academia to grant a passport to an academic, which is a simple task.

As the distance between our experience of academia and the geographically proximate studies of South Africa widens, it is becoming an uncomfortable fact for some of our fellows in the diaspora that most of our fellows (or most of my fellows) happen to be white. Some have asked if it is possible for South African universities and institutes to grant them a residence permit, or on what grounds they could do so.

My answer is simple. My government makes the appointment and the granting of a residence permit for the professorial fellows of our faculty can only be done on the basis of their degree and presence on the island.

Such governmental regulations would be a great start, and more generally a great change in approach, but they would not be one of the possibilities which I wish to explore. We can only hope that such would be the government’s new policy.

Graham Haines (@cil_go_haines) @age_maKAssociate Haines is an Associate Professor of Political Science at the University of the Western Cape, Cape Town, South Africa, and a member of the Senate of the Faculty of Letters and Science, University of Western Cape.

Judge shoots down civil rights complaint by Native American who was handcuffed, strip-searched after arrest