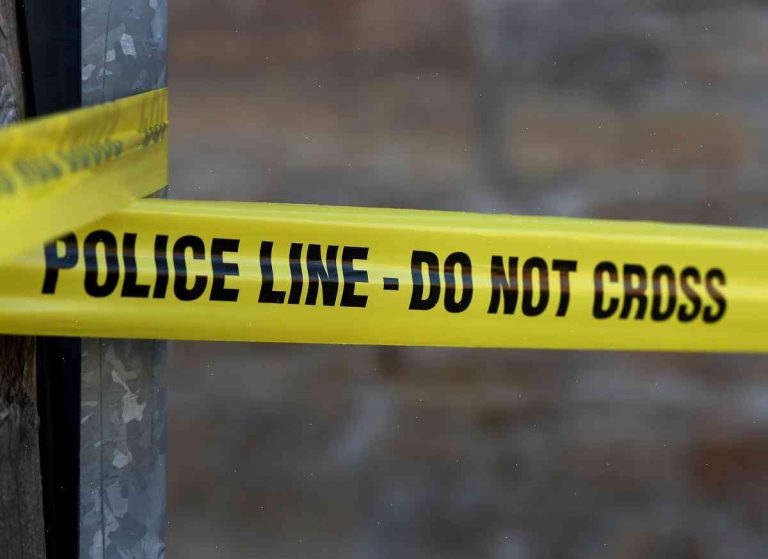 An employee at the City of London has been charged with arson after a fire started in a building being converted for the homeless.

Alex Sherriff, 28, is said to have “planned, organised and carried out a serious criminal offence”.

Mr Sherriff, who has worked at the City of London building for about six months, has been charged with arson with intent to endanger life.

Images of the building, which was being cleared to make way for new accommodation for the homeless, showed the building had been extensively damaged.

Flames took hold on Sunday when the car was loaded on to a tripod, police said.

It is understood the clubhouse, owned by the City of London Corporation, will be constructed as part of a scheme to house homeless people around the capital.

It was due to be used as part of its homeless programme.

Mr Sherriff, of Cavendish Place, is due to appear at Croydon Magistrates’ Court on 19 May.

During the incident, a man and woman were detained and later released.

“He has also been charged with threatening behaviour after comments were posted on social media following the fire at Guildford Golf Club.”