Police have identified the man who was fatally shot in a car as a 25-year-old from Brampton A man has been killed in a shooting in a car on Wednesday night in Brampton, Ontario…. 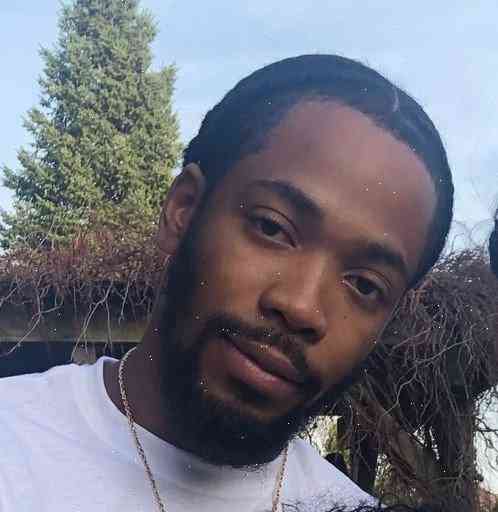 A man has been killed in a shooting in a car on Wednesday night in Brampton, Ontario.

Police were called at 6.40pm to the 300 block of St. Andrews Road, which is near the intersection of Dufferin Street and Morningside Avenue.

Witnesses said that a black Honda Ridgeline car was travelling northbound on St. Andrews Road when shots were fired at the vehicle.

The vehicle crashed near a truck in an alleyway, according to police.

Witnesses told CBC that the victim was a young man in his late 20s or early 30s.

The man was pronounced dead at the scene.

Police have charged a 20-year-old man with second-degree murder and a firearm offence.

They arrested him while he was hanging out with friends in Brampton. He is due to appear in court on Friday.