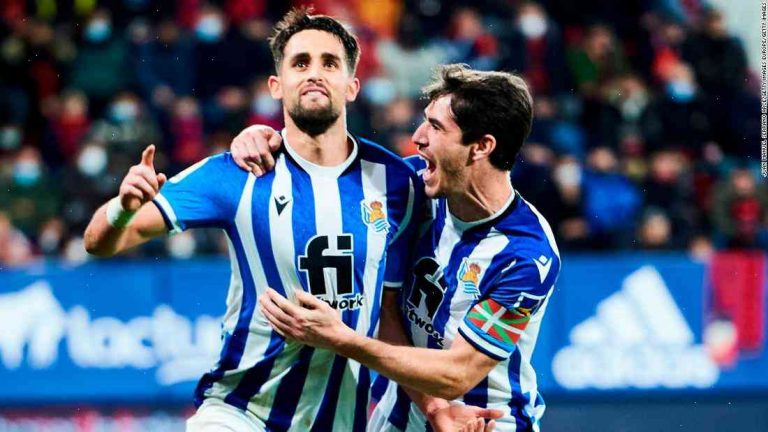 Jose Mourinho has picked his Premier League winners for the season so far and he’s picking off his old boys from the Premier League. Retaining Paul Pogba, Eric Bailly and Anthony Martial has brought both pride and silverware to Manchester United after failing to do so under David Moyes and Louis van Gaal. Their Belgian defender Daley Blind joined from Ajax in the summer after barely playing at all, but this week told Dutch media he would not resign after Mourinho left the door open to the manager to be given the job next year.

Meanwhile at Chelsea, Marcus Rashford is also still shining brightly for the Blues after his summer move from United to join his boyhood club. He was even cleared to return to Manchester to play in the Community Shield and Champions League, but Jose Mourinho insists he will have to wait until summer 2018 to make his first start for United again after an extraordinary training ground bust-up.

These two have been competing for places in United’s first team in their short time together at Old Trafford but Rashford said: “It’s tough for any young player that wants to break into the first team.”

There is still the odd face in the Premier League from Mourinho’s less successful time at the club but, in common with Pogba, Pogba returned to play for United in a high-profile transfer when Mourinho’s time in charge was coming to an end. He looks to have forged a strong relationship with the Portuguese manager on and off the pitch. Of the new arrivals, Martial has proved a problem and Sir Alex Ferguson reportedly said “It’s not Anthony Martial’s time now.”

This article originally appeared on

The blooms you can trust: the wacky weeds of the Saturday Review gardens

Metrolinx finds the natural rival to invasive plants, so it has come up with a plan