Patients in New York’s domiciliary units at seven hospitals and one long-term care center have waited in long lines for months as facilities struggle to manage their acute medical and mental health needs. In… 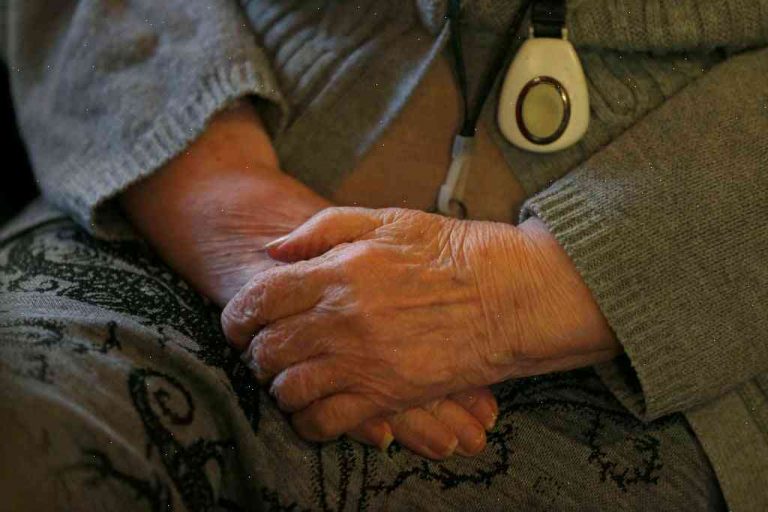 Patients in New York’s domiciliary units at seven hospitals and one long-term care center have waited in long lines for months as facilities struggle to manage their acute medical and mental health needs.

In the meantime, a mental health patient in a long-term care facility died in July, despite having been connected to a medication for her anxiety, after the center did not have the supplies to administer the treatment. The incident left many advocates and community health centers suspicious that facilities were not fully complying with discharge laws.

As these patients remain in noncompliance with discharge laws, they risk putting their lives at risk as the systems struggle to make up for the resources needed to comply. Many patients have not been allowed to leave their ward until they have transferred to a waiting bed, in an acute hospital or a long-term care facility.

More than 2,800 patients have not been transferred or discharged in the past month, according to hospital data from New York State Department of Health.

Last week, executives at Mt. Sinai Beth Israel in Brooklyn sent a letter to Governor Andrew Cuomo urging him to bring in federal resources to New York to help deal with its financial crisis in the domiciliary and community care areas, according to a letter obtained by The Times.

The crisis facing the domiciliary and community care hospitals has not been ignored by federal, state or local health officials. The state Health Department has launched a probe into the situation. And the U.S. Centers for Medicare and Medicaid Services is looking into how the system is staffed, regulated and run.

Police: Construction at intersection causes walkers to be between 4th and 5th sidewalks