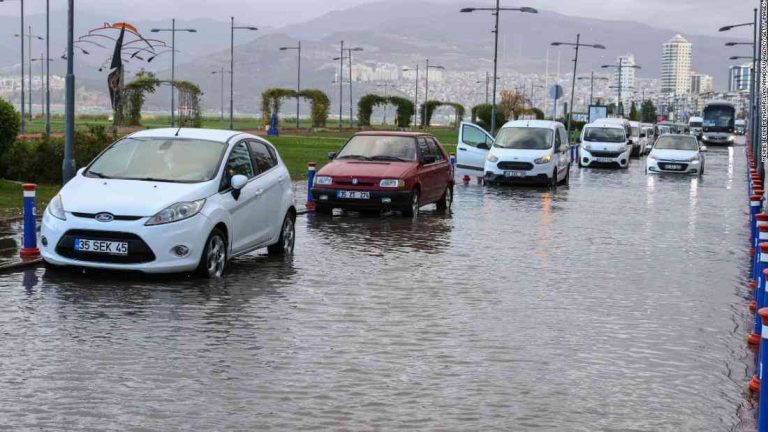 The state-run Anadolu Agency reported that power was cut in much of the city and a curfew was issued.

The National Disaster and Emergency Management Authority said in a statement that the provinces of Erbil, Suluk and Gorazde were affected by the storm.

The wind in the northern city of Manbij also reached 125 mph, according to U.S. Navy weather data. The storm’s minimum speed on the European coast was estimated at around 80 mph.

The hurricane season in the Atlantic Ocean runs from June 1 to Nov. 30.