What has hit standup, unveiled the next hot thing and proved that three is not a crowd on Sundays TV OT: Joyful holiday viewing, plus Netflix celebrates … going to the movies? What’s on?… 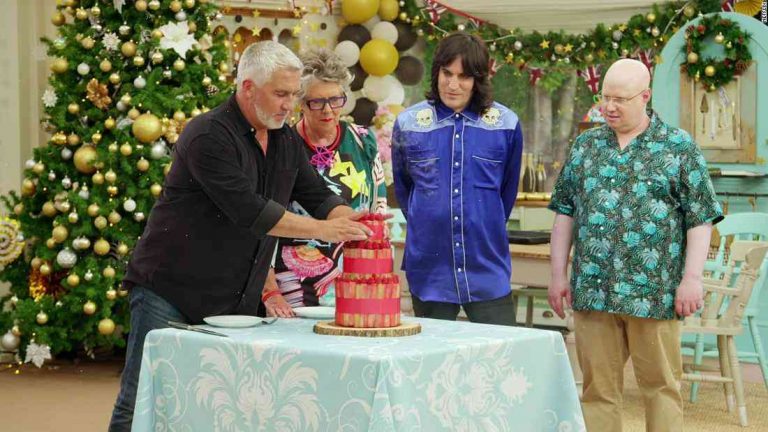 What has hit standup, unveiled the next hot thing and proved that three is not a crowd on Sundays

The new season of The Office begins on Monday, and if you’re worried about starting to think “another one”, just know that it’s actually seven, i.e. not another one. Meanwhile, Joyful, the BBC2 comedy based on people practising humour therapy, launches this weekend. On Fridays, it’s fun with celebrity guests, and on Mondays it’s a quick fix of standup, so watch what you want, when you want. And then Friday night, zzzzzzzz.

Do I need to be a lawyer to enjoy Law & Order? Read more

The executive producer of Game of Thrones, David Benioff, is developing an American Thrones musical for Broadway that involves the cast singing about the show’s myriad conflicts. Apparently, the current trajectory is:

“Alright, great, at last we can talk about Gollum and the guy with the cursed sword.”

“Yeah, he’s dead, but remember, he’s from another world, in another dimension. And that means he’s going to live forever.”

The Duncairn family from Adrian Mole: The Cottage Murders is heading for the screen once again, with the unlikely (almost impossible) choice of Kelly Macdonald (“hot stuff”) as Auntie Rosie. Meanwhile, Ray Mears will be off to “snap shots of camp, coastal Brecon”, Ade Edmondson has a baby, it looks like Angela Peacock may be getting a TV career of her own (vaguely) and Julian Barratt apparently still does not. I’m so shocked that he’s doing anything.

Also – remember That Day in June? I thought you’d forgotten. The week of 6 June, 1967. The Civil Rights movement took to the streets in earnest, but it was a Saturday, so no-one paid attention. And then, on Sunday, the news that not only had the voting process in Mississippi been called off, but three teenagers had been shot dead by a crowd outside a Memphis hotel. Yes, the day that became the day it became the day Robert Kennedy was assassinated. And now – earlier today – and without any apparent attempt to conceal it, it was announced that the third series of Doctor Who will begin on 19 April. Wonderful.

Netflix has announced that Super Bowl ad campaign does indeed have a third film under development. The company says that a third film is in “very early stages” with no fixed release date. Meanwhile, the new two-season collection of Bourne movies is set to arrive at the beginning of next year, with Jeremy Renner starring.

Amy Schumer: “I want to show you how the hardest parts of your life, and it’s how you get over them and it’s when you find out who you really are. And that movie is going to be right after I have my first son.”

Lucy Liu: “I read this book and I literally cried when I read it, and I think those stories are really powerful.”

Gary Oldman: “Fantastic Beasts is an incredible adventure in Newt’s story. I really loved it.”

University of Florida to honor Tom Petty with honorary doctorate