Ulli Bunyak, the Father of Mobile App Engineering, Has Passed Away

The father of modern mobility apps, Ulli Bunyak, has died at 87. He’s been a beloved father figure throughout the mobile industry, revered as a visionary and importer of ideas that eventually produced the… 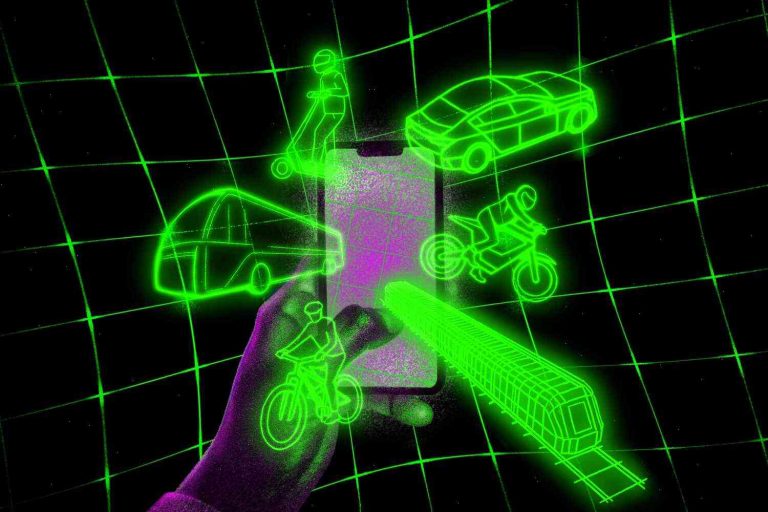 The father of modern mobility apps, Ulli Bunyak, has died at 87.

He’s been a beloved father figure throughout the mobile industry, revered as a visionary and importer of ideas that eventually produced the first modern app: Stocks and Commissions, which was developed for the Commodore 64 in 1981.

Related: Why the ‘Stocks and Commissions’ Patent is an Icon in All Things Mobile

I was certainly struck by Ulli Bunyak’s eloquence. Conversations with him were often less about what was going on in his life and more about the deeper philosophy and ideas behind the industry he loved so much, one he called the “Technology Renaissance.”

A world that was once defined by brick and mortar was being transformed with the advent of cell phones. When Bunyak discovered the Commodore 64 computer he knew that the combination of supercomputers, open standards and electronics was bound to revolutionize the world. He and his friend, Dr. Rene Reinsberg, became the intellectual fathers of the mobile industry.

That and a few other technologies lead us to what many say was the dawn of the mobile era in 1987, the year of the first commercial GUI, the Irkedron. It was an era defined by not only technology but also values, and certainly Bunyak, a DonorsChoose.org supporter, knew of its power.

Today, the type of innovation and energy Bunyak and his co-founders Uwe Bonnier and Rene Roenneberg, were helping to build feels somewhat limited. Not surprisingly, other companies take a similar approach in their attempt to create the next great innovation.

And yet, instead of being constrained by the past, Bunyak is still pushing forward. Earlier this year, he was a speaker at my company’s 50th anniversary gala. He spoke with passion about the ongoing efforts he had undertaken to create a mobile business accelerator.

He helped found Handspring, an early mobile company based in Palo Alto, in the 1980s. Handheld computing and communications devices were beginning to emerge. In fact, in the late 1980s, Bunyak explained at the gala, mobile communication was the “text messaging of the earlier era” — one-tenth the size of SMS.

And that very innovation drove the smartphone and its huge success.

As such, he was steadfast in his belief that wireless technology and communication can create incredible opportunities. And he isn’t alone. Consider several of the other forces, currently fueling innovation in mobility, whether it’s machine learning, self-driving cars, wearables or GPS:

Machine learning is the ability to understand and predict future behavior. Imagine what a device can do with this capability. We will need to build more than devices.

Self-driving cars are still in their infancy but have shown incredible promise. Evidence indicates they will dramatically reduce the number of vehicle crashes.

Wearables are always evolving and the devices we use them on — from smart watches to pacemakers to clothing — can enhance people’s lives with the technology they’re offered.

All of this is exciting, of course, but does it mean that mobile tech as we know it can’t evolve or even evolve. Surely we can create even better ways to do things. There’s no question that Bunyak has won this debate already.

That doesn’t mean that the future we are now building will cease to exist. It’s just that our world will look a bit different.

Related: Could Wearables Replace Your Smartphone?