Foreign Secretary Boris Johnson: “My thoughts are with the Dole family at this difficult time” Senate Majority Leader Mitch McConnell: “For two decades Senator Dole was a true friend of the Senate.” Senator Jack… 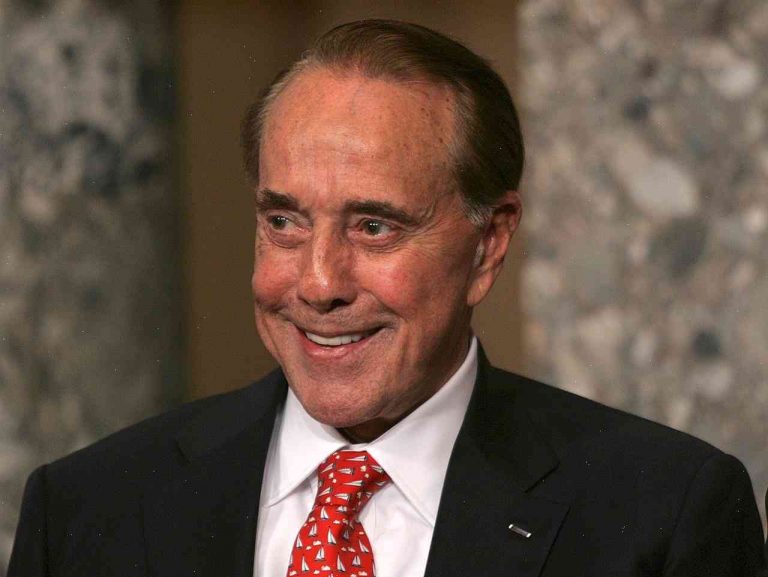 Foreign Secretary Boris Johnson: “My thoughts are with the Dole family at this difficult time”

Senator Jack Reed: “My thoughts and prayers are with the Dole family on the loss of former Senator Bob Dole. He fought valiantly for the men and women who serve our country. I commend Senator Dole for his decades of service and leadership in the Senate.”

US President Donald Trump: “Former Sen. Bob Dole truly embodied the grit and determination needed in wartime, and his tireless service to our country and loved ones will be sorely missed.”

US Senator Tim Kaine: “From his military service to his decades in the U.S. Senate, Bob Dole never let us down. RIP.”

Major General Thomas F. McInerney, USAF Retired (Retired): “On behalf of all United States fighter pilots, I would like to express my heartfelt condolences to the Dole family on the passing of their beloved and renowned leader, Senator Bob Dole.

The letter he wrote during the Iran hostage crisis is a veritable ‘warts and all’ autobiography. In this remarkable letter, he courageously laid out the dire consequences facing the world at that time if we did not lead the effort to free the hostages.

From the President of the United States and other world leaders to non-governmental leaders, this was the model of leadership that fueled and generated the mobilization of the world community to restore peace and security and to defeat the forces of violent extremism that threatened our prosperity and our security at home.

In his letter, Sen. Dole outlined a goal of preserving our democracy and addressing the riddle of violent extremism that still haunts us in our time. This is a testament to Sen. Dole’s constant commitment to our country and to it’s citizens. Sen. Dole will be deeply missed, and I wish his family the comfort of knowing that he, in their name, will continue to fight the good fight for freedom and justice throughout eternity.”