A woman has been found dead after being stabbed multiple times and beaten in a Cancun hotel room during a vacation with her boyfriend, Mexican officials said Saturday. Cancun Police spokeswoman Lissette Romero told… 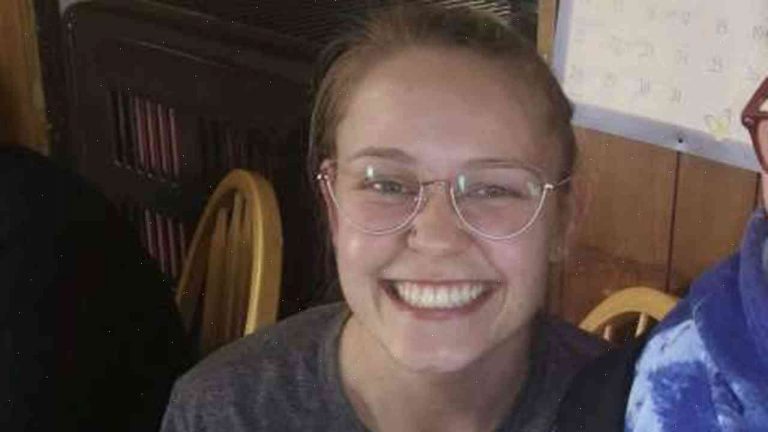 A woman has been found dead after being stabbed multiple times and beaten in a Cancun hotel room during a vacation with her boyfriend, Mexican officials said Saturday.

Cancun Police spokeswoman Lissette Romero told the New York Post that investigators suspect a scuffle between 18-year-old Nina Runkle, of Washington, D.C., and her boyfriend, Frederick Curtis, 25, of Seattle, led to the woman’s death on Friday.

Curtis was arrested on a charge of homicide during the investigation, Romero said.

Her body was found in a hotel room in the Acapulco area of Cancun. The couple was staying at the 3 Seasons Acapulco Resort and Spa, Romero said.

The U.S. State Department issued a travel alert to U.S. citizens about crime and safety in Mexico. It encouraged Americans to always be alert when traveling in Mexico, including conducting a family safety review.

A State Department spokeswoman said the agency has issued travel alerts for Mexico, including for the state of Quintana Roo, which includes Cancun, to notify travelers of high rates of violent crime.

“The [Dartmouth] community is reeling with grief,” he wrote in a Facebook post. “Nina was a magnetic personality who lit up a room.”

The New York Post reported that her mom, Allison Runkle, told the Washington Post her daughter’s family believes she did not die from the initial injuries and believe she may have just been beaten.

“She ended up dying of brain damage from hypothermia. As she lapsed in and out of consciousness, the kids on the hotel went into take-away,” Allison Runkle told the newspaper. “The kids were able to take her into the pool.”

Fox News’ Catherine Herridge and The Associated Press contributed to this report.