Carlsen’s two other title defences were exactly two years apart Magnus Carlsen has taken a large gamble in getting rid of his programme for next year’s World Chess Championship, but it looks like it… 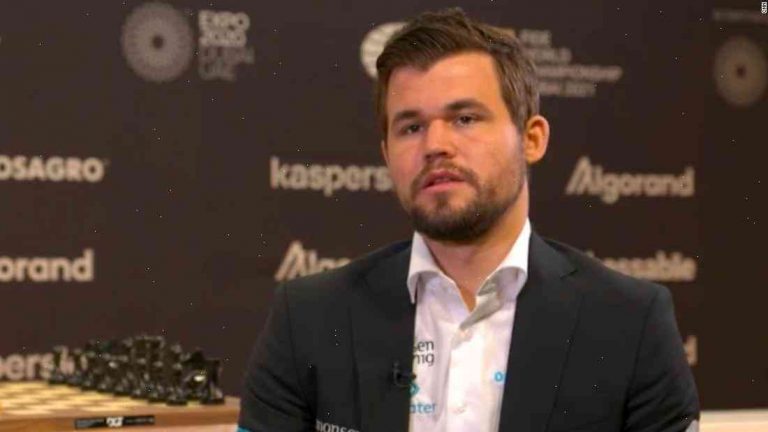 Magnus Carlsen has taken a large gamble in getting rid of his programme for next year’s World Chess Championship, but it looks like it is paying off.

Carlsen’s two other title defences were exactly two years apart: against Kejim, in 2011, and now against Russian Levon Aronian.

That rapid programme was not only the norm in previous years, but allowed him to take long gaps between assignments.

The last two ones lasted close to four years between them. The game published on Thursday proves that Carlsen has no intention of resuming that kind of schedule.

Instead, the 2012-13 Grand Chess Championship will consist of six games a week. That is an interval of over nine months.

This is a very different strategy to his usual one.

Carlsen, with greater experience and in the aftermath of a season in which he won his fifth title in a row, decided he would leave out his normal fixed-period programme and adapt instead to the rules of the Champions League competition, which he was in at the time.

For Magnus, the extra fixed period presents a problem. It exposes him to long stretches of intense competition, often on repeat occasions.

He may believe that two games in three days is enough for him to deal with that, but history has made it clear that this approach will simply not work and that he will need to come up with a quicker alternative.

Part of the trouble comes down to mathematics, which dictates that the move-selection has to be thought through before the matches are scheduled.

Carlsen defends against Aronian on 21-27 November, and then takes on British Grandmaster Fergus McLaren for charity on 28-30 November. McLaren, 39, lost to rival top-10 player Kevin Murphy earlier this year and is without a win since 2003.