At least two people in the 19-person crew of the Russian nuclear-powered submarine Saratov died in a “serious COVID-19 incident,” and it’s been widely speculated that their deaths may have been a direct result… 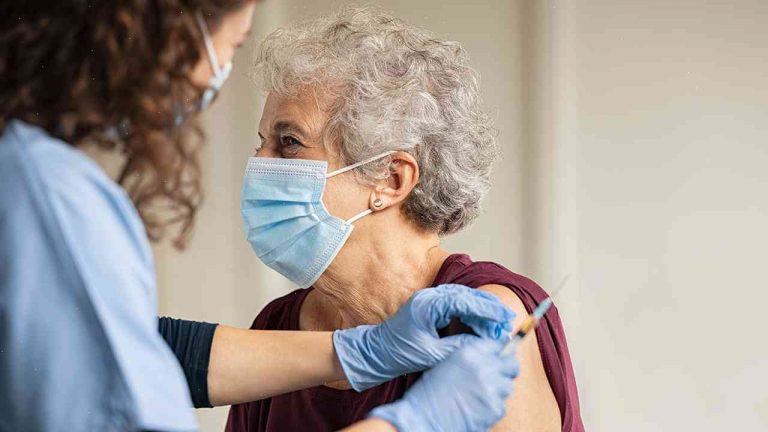 At least two people in the 19-person crew of the Russian nuclear-powered submarine Saratov died in a “serious COVID-19 incident,” and it’s been widely speculated that their deaths may have been a direct result of exposure to the radiation. The Navy says that its experts are conducting “thorough analysis” to determine the cause of death.

These two deaths may be linked, a new study suggests. Two people onboard the submarine suffered from high levels of cesium-137, a radioactive chemical the Russian government says is less harmful than other forms of radiation, and were subsequently diagnosed with prostate cancer. Their deaths, the study says, could be related to radiation from COVID-19. The study, published in the British Journal of Cancer, also found prostate cancer and lung cancer among 17 people who sailed on the submarine.

While there are concerns that more severe incidents like those on the submarine might result in a possible rise in cancer, it’s still possible that it’s the worst of the worst and that there’s no longer a substantial risk. “The scientists also don’t have good information about the men’s fishing diets and lifestyle,” is what Dr. Susan Mailer, an associate professor of preventive medicine at Lenox Hill Hospital and the study’s lead author, told The Independent. “We don’t know whether they ate fish in places where there are specific radiological hazards. It may well be that these two sailors were the worst offenders.”

Read the full story at The Independent.

Medical professionals may be failing to prescribe vaccines for cancer treatment, study shows

Radiation exposure linked to increased risk of dementia in elderly