Play Audio Clip Listen to audio clip. Beep! Beep! The ringing in my ear was the crash of Secret Service agents trying to deport me back to Egypt. Everyone was pulling over to see… 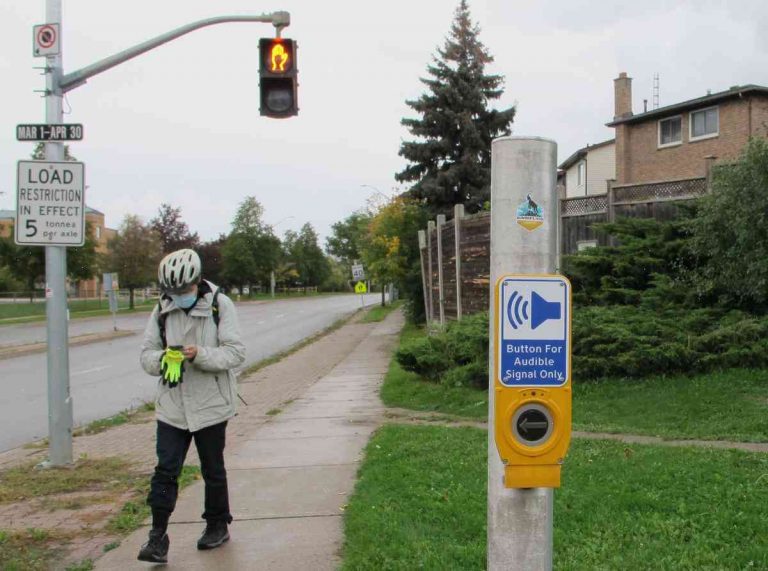 Beep! Beep! The ringing in my ear was the crash of Secret Service agents trying to deport me back to Egypt. Everyone was pulling over to see what was going on. Don’t know why but they don’t trust Americans to drive!

Even the office guys had to call up to check on me. They didn’t think I was the problem. They kept wondering if it was me or a part of the White House.

Once they figured it out it was me, they just thought it was a good prank! They didn’t know how to fix it. Which, since they’re Secret Service, was kind of a big deal.

So they called ten of my closest friends and asked them to come to my house to fix it. I was so upset I can’t even talk about it. They promised I’d see them soon but of course they never showed up. The closest I got was a movie with a very long running time. That’s what being in exile felt like anyway.

–Julie Roginsky is a political communications strategist and the Contributing Editor for Rumormill.com