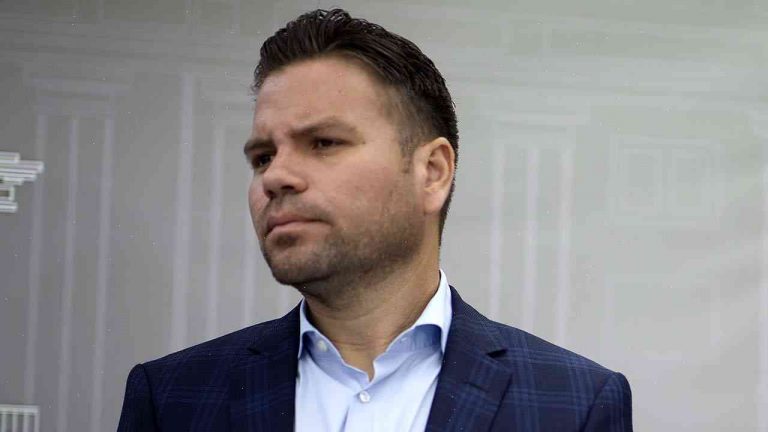 Puerto Rico’s mayor, Colin Cortes, pleaded guilty to receiving a kickback and conspiracy charges on Friday in federal court, the third member of the governor’s cabinet to plead guilty to corruption charges this year.

Authorities are investigating 10 people in connection with allegations of illegal financial dealings in both government and private entities. The mayor’s attorney, Edmundo Mejia, said Cortes did not step forward immediately in response to ongoing investigations because he “didn’t want to embarrass or humiliate anyone”.

Cortes and the police chief of the town of Villa Clara, Tony Delgado, pleaded guilty to conspiracy, bribery and other charges related to bribery and hiring ineligible employees, according to court records.

The mayor faces a maximum of 20 years in prison and a $1m fine.

In court documents, prosecutors said that prior to his appointment as mayor in November 2014, Cortes was convicted of multiple crimes in a previous job as a contract administrator and pleaded guilty to one count of bank fraud and a count of money laundering in 2012.

In a related matter, Mejia said Cortes and Delgado were prepared to testify against their former police chief, Ricardo Ramos, who was charged in April.

Alberto Macario, who served as Rosselló’s secretary of the treasury until 2018, and incumbent secretary of the general administration, Minerva Camacho-Ramos, also face bribery and racketeering charges.

The mayor, Delgado, is president of the commonwealth’s Aldisto island party and an ally of Rosselló’s, a popular and left-leaning politician and nationalist who took office in January. At the same time, the attorney general of Puerto Rico, Hector Pesquera, was removed by a federal judge after prosecutors alleged he violated laws, obstructed justice and fired his deputy, over whose testimony he sought to tamper.

The scene at Ivees restaurant – What has Big and Little Elvis been up to? | Lindy Mallet-McKenzie