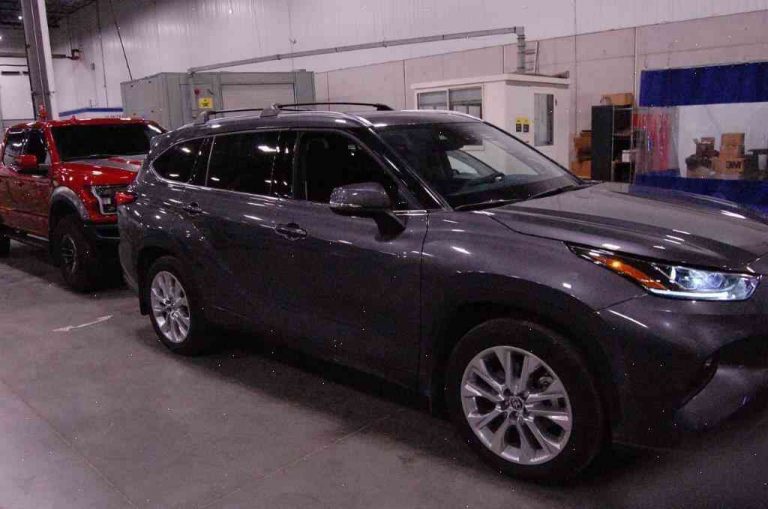 Originally published in the Southam News

The police never offered a motive or offered to even contact the owner.

I admit, I was shocked and depressed to find my stolen car sitting empty in the international airport the next morning.

I’m an engineer and like to win trophies. As engineers are we, we tend to be perfectionists who worked very hard to build these cars.

My interest is in the over-engineered side. The rest of the world may have success stories, but what about mine? It’s expensive, taking me three years to build, while millions of miles into my life I hardly need the added expense.

I’ve sold many cars in the past few years but have kept this one because its performance and practicality are ideal.

When it was taken, I was on a business trip to Florida for two days and there was no way I could afford to take a replacement vehicle there.

My advice is, if you can’t afford to go anywhere, don’t steal it.

My 13-year-old grandson has been begging me to get him a 1968 Chevy Chevelle with 325 horsepower and 84bhp in the back to take to his car club.

Sadly, with the concept of unlimited data and the likelihood of peak data usage continuing and getting closer to the 24/7 network, I can’t do it. He knows he would need a paid subscription.

I’m a prisoner in my own home, that’s all. But, really, how long before someone comes around with a body shop and cuts off the tailpipe, the muffler, the stereo and the components on which no one had been using.

Why should I pay again just to protect the car, to try to get back what I’ve spent an 18-year life investing in?

Watch this feature from the Radio Times, “Never Sell Your Car”