Image copyright Getty Images Image caption All credit to God for blessing me with a woman like Kate Middleton ������ pic.twitter.com/H9w1bHlLLF — James H. Dawson (@jon_hdawson) March 8, 2018 Prince William had a cyber… 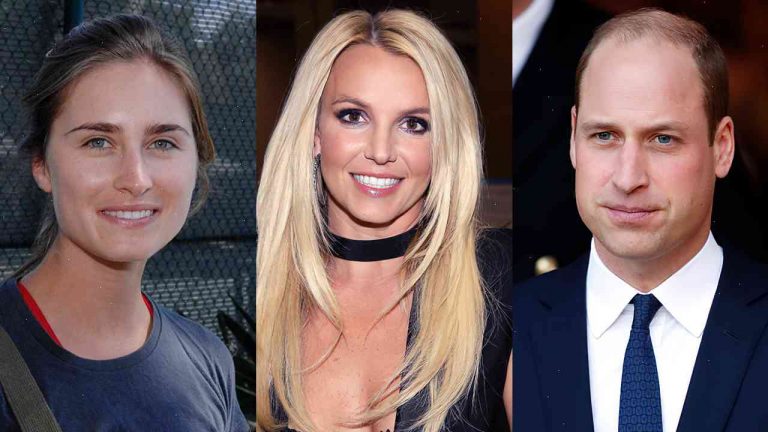 Prince William had a cyber relationship with pop star Britney Spears, according to a new book.

You: A Memoir by Michael Sokolove was published on Monday but detailed claims made by a third party years ago.

Spears went by the pseudonym “Lauren Bush”, which might refer to the daughter of the future president of the United States, George W Bush.

Dr Sokolove said a female American in her late twenties e-mailed the prince, asking him about a financial crisis and holding a number of jobs in Hollywood.

However, his relationship eventually ended as he had reportedly “e-mailed back with photos of [Prince William’s] sister-in-law [Kate Middleton]”.

The two went on to marry in 2011 and produce two children, Prince George and Princess Charlotte.

Unlike his brother Prince Harry, William has said he is not expecting children.

Britney Spears has not addressed the claims about her.

A spokesperson for William said: “Both the Duke and Duchess are very happy with the tiny weasel they have named Arthur and so are Harry and William.”