Patti Conway, Tim Conway’s eldest daughter, gave a rare interview about the controversial decision to put him in a nursing home. She also shared details of their 2012 legal battle over her father’s care… 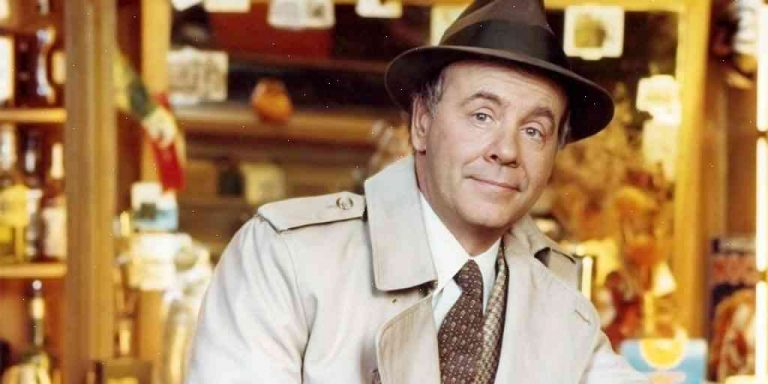 Patti Conway, Tim Conway’s eldest daughter, gave a rare interview about the controversial decision to put him in a nursing home. She also shared details of their 2012 legal battle over her father’s care and legacy.

In an episode of the podcast Unplanned With Brian Castner, Conway talks about how a court battle with his ex-wife, Clare Plowright, over their father’s care is now over. “There’s definitely a kid in there that needs a lot of love and attention, but I’m just grateful that we’re all on the same page,” Conway tells Castner.

Patti Conway called a press conference in July 2012 to announce that her father’s house, memorabilia and publishing deals had been stashed away in a safe deposit box. After learning that her mother had sold some of their father’s old memorabilia and taken a college scholarship he had left her for their sister, Lisa, Conway said she was “disgusted and devastated”.

“If it wasn’t for my father’s grace and charm, I think that fight would have gone on a lot longer,” Conway told Salon about the court battle. “I wanted to be able to take him to a garden party and not hear the complaints.”

She also revealed her father’s fear about how she would receive his final gift when he died. He believed that his supporters would try to keep the contents of his safe deposit box private for her safe keeping and said that he feared she would be kidnapped and held hostage by his enemies.

“I was afraid that we would be a sitting duck and I would never see my father again,” Conway said. “It was a mess, it was crazy, it was scary and I think everyone got hurt.”