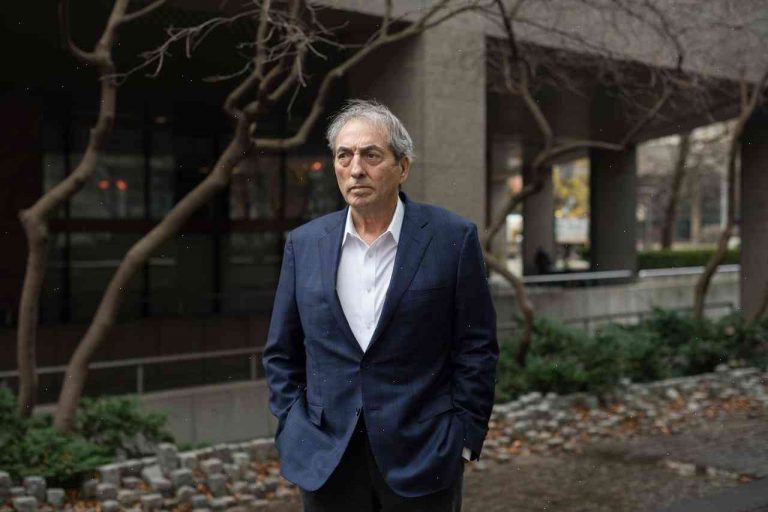 The former head of the Native Nations of Canada has cast doubt on his hopes of meeting Pope Francis in the Vatican on Sunday amid ongoing protests on Treaty 6 lands about the injustices inflicted by Indigenous people.

If the Pope takes it up, I’m positive and excited but for now I don’t want to focus on that.

“If the Pope takes it up, I’m positive and excited but for now I don’t want to focus on that,” National Chief Perry Bellegarde said in an interview.

“I’ve been calling for dialogue, reconciliation and all of those issues [of Indigenous rights] as it relates to the Grand Council of the Crees and Treaty 6.”

He said he will not take down signs of solidarity with protesters.

“This is the land of the treaty and I’m not going to let people be mad at me for just wanting to speak about our rights on Treaty 6,” he said.

“We have the right to be here.”

Bellegarde was to meet with French-born Bishop of the Diocese of Ypres-Brussels-Strasbourg, Jacques Paquin, but because of the protest has cancelled the meeting.

The Diocese has tweeted a quote by Paquin, which reads: “I don’t regret that Perry is taking part in this historic trip. While so many have put their faith in him, you didn’t have to do so.”

Bellegarde told the National Post he tried to cancel his trip but Cardinal Marc Ouellet responded by suggesting “that the bishops might abandon their mandate and walk out on me.”

He ended up making it to the Vatican while other delegates did not.

But he said the Vatican always reschedules meetings and said he would go this time, saying the Pope has a changed attitude about meeting with Indigenous people.

Bellegarde announced plans to go to the Vatican last month, amid outcry from Indigenous communities over a desire to meet the Pope to push for justice.

The previous Pope, Pope Benedict, visited the Vatican in 2008 to meet with Indigenous leaders.

Bellegarde did not receive a call from Francis before the trip to remind him of his opposition to the Sisters of Charity group, made up of nuns working on the reserves and in communities of the Grand Council of the Crees.

The Sisters of Charity operate the Hopital La Maladie in Moosonee, where an 82-year-old NDP leader and multiple premiers have been treated.

He was previously told by a nun that Indigenous people and dignitaries such as Bellegarde have no rights to the hospital.

Bellegarde met with the hospital’s director, Don Penner, on Friday who assured him they are still operating within rules and regulations.

“I’m hoping that there will be a change in practice,” Bellegarde said.