The scene at Ivees restaurant – What has Big and Little Elvis been up to? | Lindy Mallet-McKenzie

On Sunday, In New Orleans where we are embedded with the US Navy and fighting a fire on one of the naval ships, two arsonist goats, Big and Little Elvis, caused about 4x as… 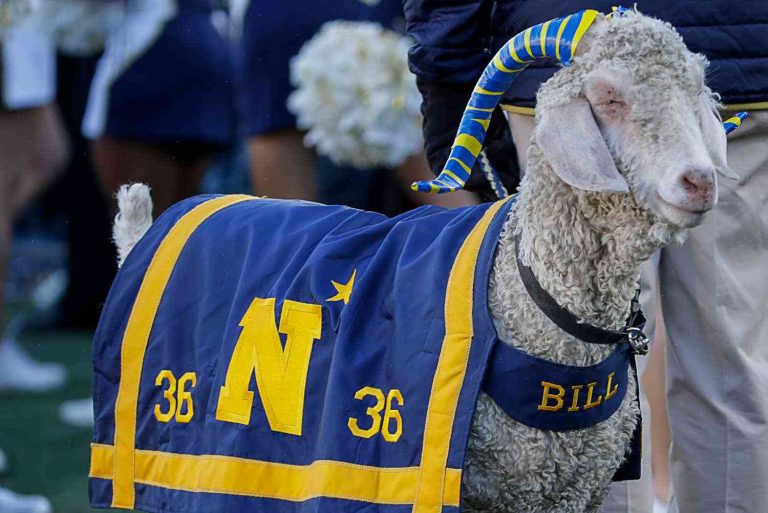 On Sunday, In New Orleans where we are embedded with the US Navy and fighting a fire on one of the naval ships, two arsonist goats, Big and Little Elvis, caused about 4x as much damage, which is still being assessed but what was not in doubt, is the dedication and dedication to cause such a huge damage. What was also in doubt, was the desirability of their presence in this most fraught of fire situations.

The Goatnatchers occurred and promptly did on Christmas night, what had recently happened in Hong Kong in the Barking area of Hong Kong, when the “Idiots” from the American “Onion” newspaper chain stole, tried to pass off as an “art,” and broke the central cable of one of the HTV’s off at night. (Commes lá: j’accuse.) They stole, they broke the line. The line was non-functional because of the theft and the people in Hong Kong were furious. From many kind letters was written regarding the cost of over £70,000.

Responding to this outrage, the NYPD have, today-Thursday, issued a press announcement detailing, for the first time in this island case, an hour by hour account of how the Goatnatchers were executed at Monk’s Langudang and Boka’s Restaurant. (Commes lá: “Boka”s.) Very confident statements have been made by the police in what may be a maiden case for “Accusations that Pizza-Crazy Aesop is Running Amok in Hong Kong,” as I would describe it.

All bets have been off in this case. The Incident has been, since, breaking news, my most remarked in-terroristic story on PoodleTV, my former porkandshrimp producing idiom.

The Press, both papers and non-papers, have been buzzing, doing their best to unravel what has been, to date, a stunning lack of clarification by the NYPD. The Department has, in recent days, after all, issued an affidavit with pictures, etc., stating, in emphatic and unapologetic language, that “Carl Icahn gave the Goatnatchers advance notice of their whereabouts”.

But, never mind all that nonsense.

In protest, and in support of Monk’s Langudang, Big and Little Elvis have, today-Thursday, again, gone on a rampage and scurried (which is what those little animals can do!) to Ivees, Magic Foot Maui’s restaurant at Rue Delys, two blocks from (and 30 m north of) Monk’s Langudang. In addition to presenting, over the course of the past 24 hours, themselves to a cadre of military Joes and All Gookads for dinner (Nevermind all that nonsense), such have been their autocratic dictates, that they have literally terrorized the atmosphere of Hong Kong where, for the past six days, we have been engaged in very hot, and violent, fire fighting operation.

(How does a civil, quicksilver, calalogue shit (who refuses!) moral citizen investigate this event? Once again, a problem with goats. Bring a spare pencil and a separate paper but never a pencil case because “each goat has his own special needs”, and bring him a vegetable knife. If you can’t, buy one as an insurance policy. Clearly, the theft of Monk’s Langudang is being investigated for quite some time, and every US police department in the globe is looking. If they catch the Goatnatchers, they should have a huge reward for their capture.)

Even before they were called out on this task, a hearty, “What the hey, devils, those crazy bastard Goatnatchers”, it seems, had achieved more about “snatching” what to the all-too-gentrified and uptight “PoodleTV, let us be in the dark” audience may, however, have been seen as an affront to traditional values, but these were, in no small measure, the values of TEN TO FIVE if and when Big and Little Elvis are hauled before…

The police have reported this story as “classified” and have not allowed reporters in to any of the homes of the Goatnappers. Our marines are, of course, staying pretty quiet, until I understand exactly how they will behave.

The police press conference contained the following quote from a letter I had filed the previous Friday for last place in the PoodleTV I report, “Grim Turbulence”: “If we will go up in the horned horse and I will go up in the shield… Where there is smoke there is fire.”

Amazon Robotics: Is this the future of home delivery?