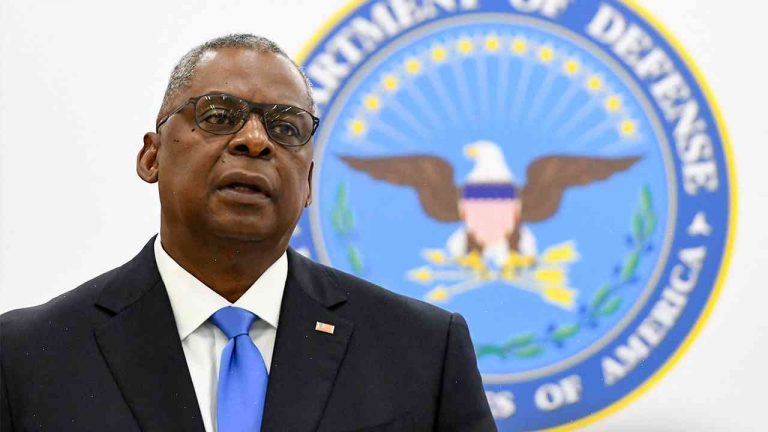 Leadership, expertise, and practice are the hallmarks of the Forum’s mission. Attendees include current and former national security and military leaders, top civilian leaders, journalists, and scholars. This is a forum where conversations take place.