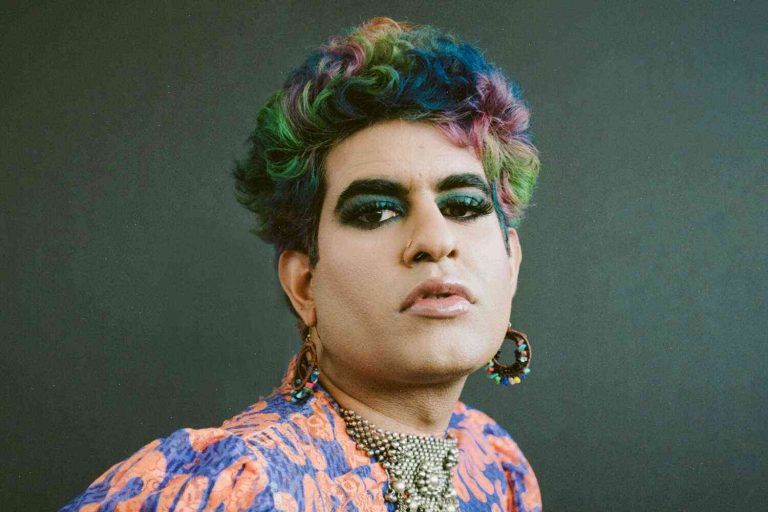 In many of his stories, Vaid-Menon creates tense, antagonistic relationships between characters. But he is equally interested in the even more powerful business of seeing friends and even enemies come together and grow closer, in his book The Culture of Conflict.

The New York Times bestseller pulls together seven stories of families grappling with difficult changes in themselves and one another. The short vignettes are told from the perspectives of the characters as they grow up, and can be read as snapshots from the writer’s imagination or as drafts for chapters of his memoir. As one chapter continues, there are moments of physical violence, a girl’s beating and the dreams of a girl sitting in a tea shop filled with sexy drag queens, all contrasted by the voices of a boy’s family, in which a brother meets and joins a punk band, a father becomes more easily forgivable after masturbating, and his son enters the family jewelry business. The stories make readers think about and appreciate the richness and quirkiness of the relationships of each family and the intimate connection people have with each other, even when they come in different forms.

“A partnership is an interpersonal bond between two individuals that spans time and the landscape of a single city,” says Vaid-Menon. “It’s unusual to find that bond in a short story collection in this era of moving pictures and impressions. The best we can hope for, at its best, is to imbue the reader with the sense that the story as a whole has an authentic stamp on it that makes it separate and unique to each reader. Because there’s no doubt: good story doesn’t follow rules, and I think the only rules are those we make for ourselves and the stories we tell.”

Is Your Gut Making You Sad? One Doctor’s Advice