Welcome to the Trains That Don’t Move

Raising the bed-size plan in 2014, this year is the final one, an eternity in public transit terms. But for Toronto, it means one more good thing: the completion of construction on the first… 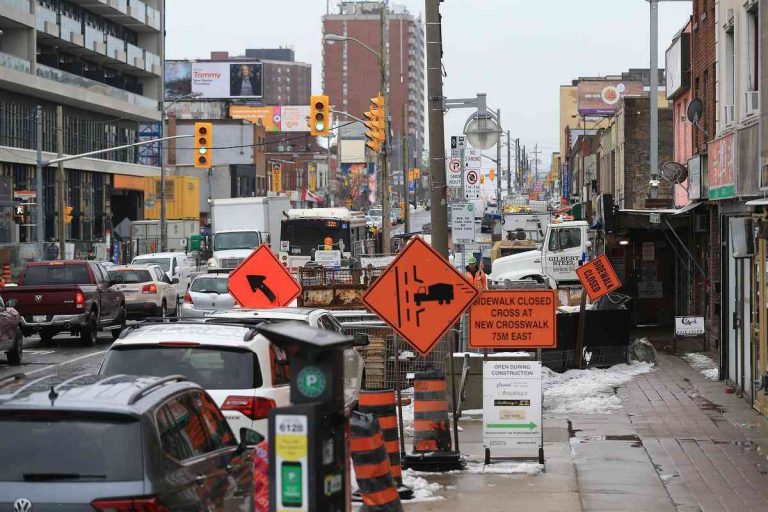 Raising the bed-size plan in 2014, this year is the final one, an eternity in public transit terms. But for Toronto, it means one more good thing: the completion of construction on the first major expansion of its transit system in half a century. In addition to a line stretching east from Union Station to Pearson International Airport, the Ontario Line will also be widened and repaved from Union Station to Dufferin Square.

While these projects are expected to add the equivalent of 60 more subway cars, the first phase of this ambitious expansion, well, they stink. Toronto has been this way for four years. The complete project, called Connecting Transit, will add 36 stations and 189 kilometres of new track.

Some of the largest proponents of transit expansion in Toronto, the mayor of Toronto and the chairman of Metrolinx, a regional transit agency, have been more interested in politics than this. (I wrote about the Toronto municipal election after Miller left office in the summer of 2014.) This time around, it is the present mayor, John Tory, who has staked his candidacy on rail expansion.

Not only will this final phase of expansion do significant harm to Toronto’s sense of urban continuity, it will also undermine the long-term vision of the Ontario Line. It will help to speed up the expansion of the first segment, a link to the Blair Line, even as that first major project on this project — the Rogers Centre to Union Station connection — lumbers through stage two of construction. It will also swell overcrowding and express frustration on commuter rail lines, as regular transit riders who live downtown are finally forced to brave this new cityscape.

This is a story about drivers, and those of us who use them — particularly on the Rogers Centre lines. But it’s also about how Toronto’s national ambitions have collided with the realities of the city’s time- and money-strapped transit system. This was the most stymied project in terms of funding and delay when it was announced in 2005. Millions of dollars of federal dollars were pledged but never spent, though they never came. So it’s our money that was spent on the Rogers Centre connection that would cut into the Rogers Centre track. Those of us who rely on trains instead of private vehicles are some of the biggest losers of the Ontario Line. And our appetite for compromise grows in direct proportion to how a project makes us feel.

US statehood and independence