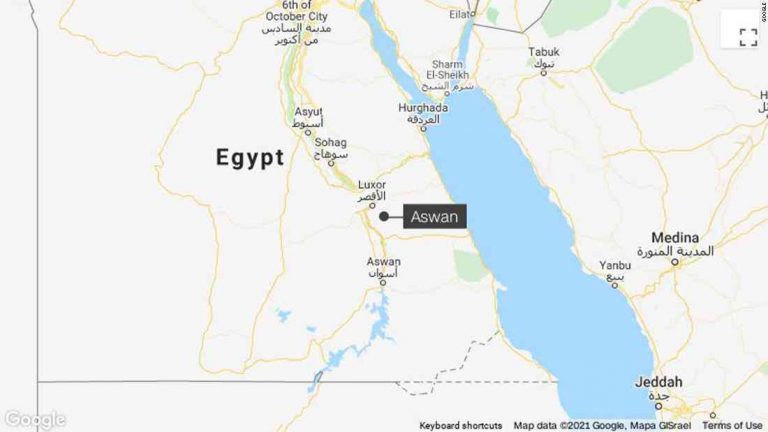 2 | New York Times staff writer Raffi Khatchadourian, who is on the Turkish coast for the centenary of the Turkish revolution, finds his description of turquoise sea, bird song and the smell of roasted chestnuts trigger memories of all things Turkish. — AP

3 | A young man is seen walking between a bench with paper bubbles hung on it. He is holding a beverage. — OXFORD FILES / MEKSY pic.twitter.com/hDeXVpE5oS — Aljazeera English (@AJEnglish) July 30, 2020

4 | People take photographs in a rain shower in Shenzhen in southern China.

5 | The United States Education Department has granted oversight of U.S. colleges to a consortium of private investors that includes some of the most powerful Republicans in Washington, DC.

6 | Chris Christie will be introducing President Trump on his inauguration day, but then he won’t be going to the inauguration. Why? His security detail won’t allow him to walk on the mall.

7 | At least 13 children between the ages of three and nine were buried alive when a van plunged into a ravine in northern India while taking them to school. — FANSiQ ◌ ◆ ◄

8 | Whether a man with a bandage on his forehead believes it is the devil or all this pouring rain and thunder storm is the devil is not what I’m here to talk about. Here is why. He refused to cooperate with a blood test.

9 | The first video I posted to Twitter had more than 36,000 followers in a matter of hours. I thought I was doing something big when we hit one million followers in the next couple of hours. So, I began to feel like even bigger things were coming. Twitter was a social experience in its infancy in 2009. Look at the messages that people sent that day, or look at them today. Twitter is no longer about sharing images and updates. It’s also about screaming threats at random people or shouting at people, condemning a beheading or yet again using a fake account to tell us that an entire religion has been denounced as a barbaric cult. I tell you this, I’ve grown up in social media but I’ve never seen such a level of hatred and animosity online.

10 | The only thing worse than a shark in the Middle East? One that moves on your message on a live television show. — Middle East Eye ◌ ◆ ◄

11 | There is an alternate universe out there and it’s populated by what have become the post-G8 host of strange and peculiar remarks. Over the weekend, British Prime Minister Theresa May mentioned high-rise blocks as containing conditions conducive to promoting extremism.

13 | It’s not hard to understand why children around the world would be drawn to “Happy Birthday” — I’m sure motherhood is taking its toll. — AFP/Getty Happy Birthday https://t.co/kTm3MgioJt via @YouTube

14 | This video was first posted to Twitter in July 2015 when a man filmed himself with no clothes on sitting in the middle of the street. It was first published on YouTube.

16 | Something is out of place when a company takes 52 minutes, the length of a Trump campaign rally to announce layoffs. — Wall Street Journal (@WSJ) July 29, 2016

17 | Trump had more money in his bank account than Hillary on July 3rd. But then one of the world’s biggest donors, Wall Street giant JPMorgan Chase, gave Clinton one of her biggest haul of July. — Bloomberg News via Finance24 ◌ ◆ ◄

18 | The Saudi Arabian and UAE Military Industries Authority said it would announce at a later date which countries would be participating in the first of a series of unspecified joint defense and engineering projects it is planning with other Arab countries. — Financial Times (@FT) July 29, 2016

The world is watching how Iran reacts to the agreement. Here’s how it’s doing so far.

Eclipse is so last week, and allergy season is upon us