In 2010, when I first joined the BBC in the pastorate position on the BBC News at Ten programme, we went out to Brazil for an international development visit. The team and I spent… 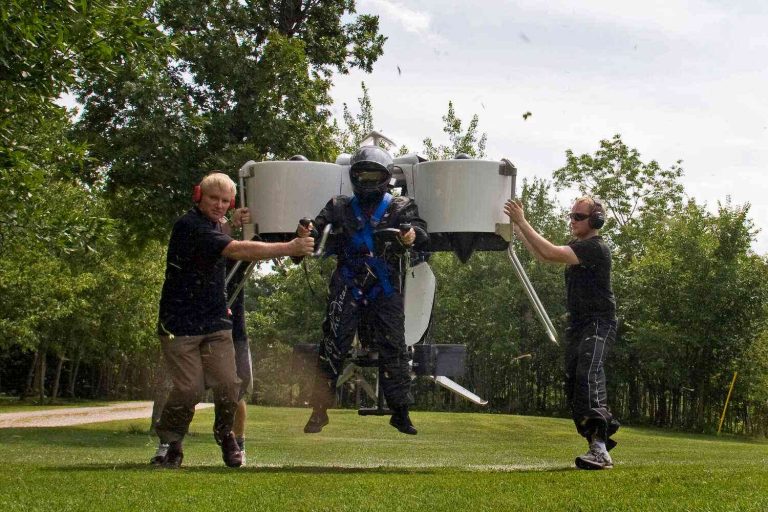 In 2010, when I first joined the BBC in the pastorate position on the BBC News at Ten programme, we went out to Brazil for an international development visit.

The team and I spent one day travelling across the Amazon during a rain shower. I was in the well-known “Rubo” river to help fish out a couple of eagle rays and captured them one at a time on a net.

I ended up walking with the leaders of the community on a journey to see the forest, rivers and streams.

Then, in 2011, just before the riots that rocked the English cities, I was on a trip to South Africa to see the wildlife and last year I went on a safari.

From an old farmyard animal watching station on my country, to the forested hills of a sovereign Republic? I am stepping away from my post in Penelope Crescent, Tower Hamlets, as I am about to say goodbye to the BBC.

I have been so lucky to get to work with the most exceptional and thoughtful people who have the highest integrity in a public service. It has been a real honour and privilege to be part of the news team.

From making webpages for African languages to a liveshot in a presidential palace for world news, and the memorable programme I worked on after the foot and mouth outbreak in 2001 in Shropshire, I have enjoyed working with the BBC team.

I don’t think I could have envisaged working for the BBC in the very first year at the BBC news centre in Colnbrook or in the first year at BBC NI in Ballymena. This is a great organisation. I am a passionate believer in the service we provide to you.

For over a year I have written reports at home for BBC News. I had to leave my columns at home when I went to work abroad, and began to realise that you just don’t get to write about your hometown. So with a grin and an Irish accent, I am saying “Hello” to my local papers. I intend to travel around mainland Ireland reporting on, among other things, all things green.

And I am excited for the new opportunity that awaits. I will never fully return to my hometown, a country where I had to leave my childhood friends in order to fulfil my ambition to work for the BBC.

As a journalist, you never know where a story will lead you. At some point, it is not only in your local town, but in all the different corners of the island, and beyond.

If you wouldn’t have done this job, who would? And if you don’t do what you love, where would you be?

So when I leave BBC Tower Hamlets, I will take one of the most precious things that I treasure, and that is the taste of the rough with the smooth. At the same time, it is bittersweet. I am leaving a great, loving, valued and talented team who is crucial to our success.

I would be more than happy to share any advice with those who might want to take a similar path and who might feel inclined to contribute to the aforementioned posts. You have all inspired me and I look forward to continuing to work with you again when I return.

Thank you to everyone who has been so kind and supportive. Best wishes to you all.